Contest closes August 31, 2020. Contest is free to enter but you must be at least 19 years of age or older to enter. Full contest details can be found at Toysnbricksforum.com.

Prizes and shipping are sponsored and paid for by Toys N Bricks.

There will be two grand prize winners for LEGO Star Wars Micro Build Scene Contest and each person will receive the prize package below. Each winner will receive LEGO 8014 Clone Walker Battle Pack, a total of 3 minifigure magnet packs (1 of each type; you will receive a total of 9 minifigures) along with 3 mini polybag sets. They are all brand-new. Valued at about $135 USD market price for each winner! 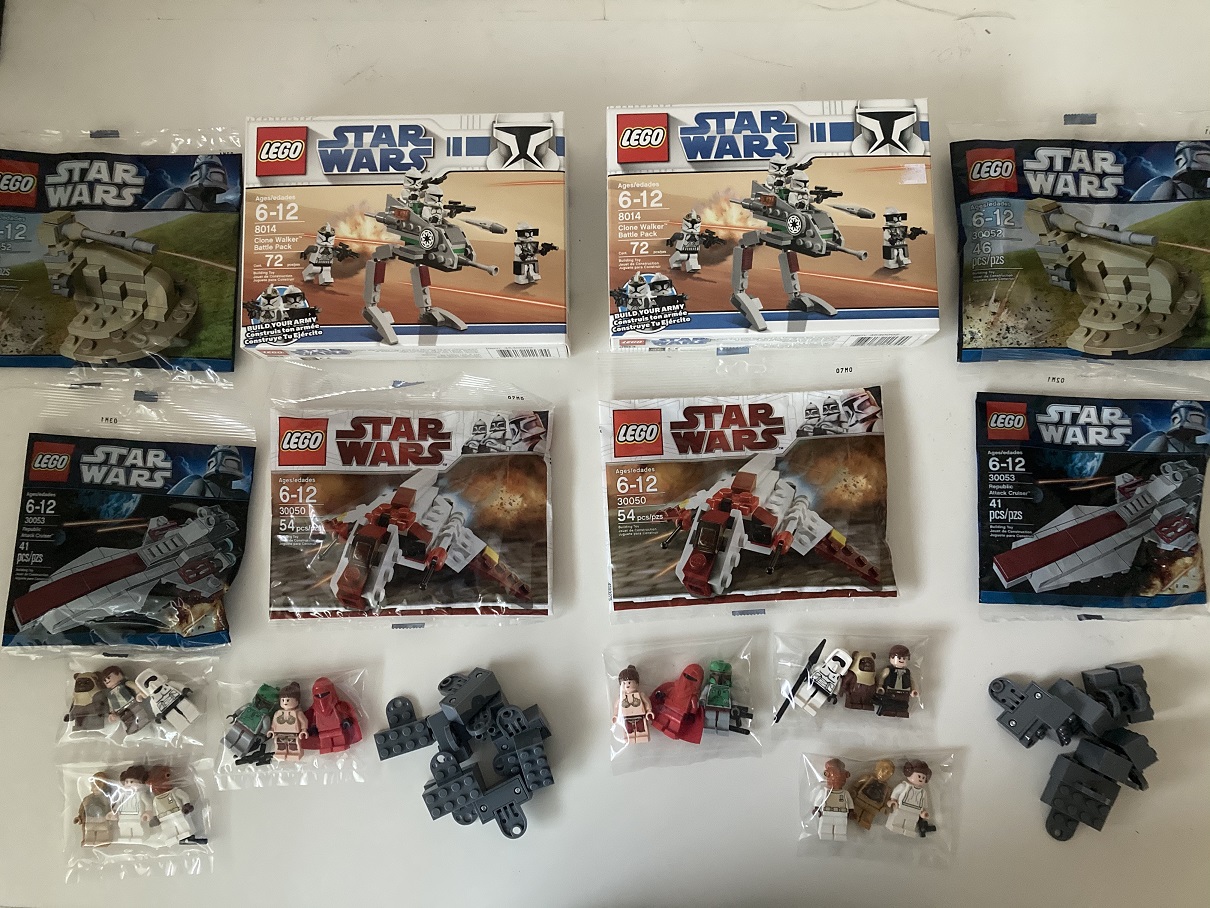