LEGOLAND® California Resort is celebrating 10 years of LEGO Ninjago. There will be lots of different LEGO Ninjago experiences from August 13 to September 5, 2021. See below for the press release.

CARLSBAD, Calif. (August 6, 2021) – At LEGOLAND® California Resort, from August 13 – September 5, celebrate 10 years of LEGO® NINJAGO® with a limited time AR digital experience. Real and virtual worlds collide, as visitors have the chance to enter the world of NINJAGO and complete the challenges alongside their favorite characters.

In a first for LEGOLAND® Parks, the combination of augmented reality and real-life experience lets visitors share in the spirit of NINJAGO and see what it’s really like to ‘Be Ninja!’

Master Wu and his team of ninja have been searching for a missing Golden Amulet that holds the secrets of NINJAGO for a very long time. Without it, the future of NINJAGO is in jeopardy. Now Master Wu is coming to LEGOLAND California as he looks for warriors to join his quest. ‘Be a Ninja’ and protect NINJAGO!

This exclusive event invites visitors to learn ninja moves on a quest to unlock six Golden Amulet fragments and reunite them to protect the Spinjitzu legacy. Kai, Cole, Zane, Jay, Lloyd and Nya will digitally share their individual elemental powers and lead the way.On completion of the quest, visitors will be rewarded with a mini AR video of their adventures alongside the NINJAGO team. Plus, the chance to receive their very own Golden Amulet.

The LEGO NINJAGO augmented reality experience is just one of many amazing NINJAGO experiences to be enjoyed at LEGOLAND California. The celebration of all things NINJAGO continues including:

LEGOLAND® California Resort features more than 60 rides, shows and attractions all geared to families with children ages 2-12 years old. The LEGO NINJAGO event will be included in Park admission along with everything that LEGOLAND® has to offer. Guests can purchase tickets and reserve their spot through LEGOLAND California’s reservation system for their desired Park visit. For more Resort information, operating schedule and to make reservations, visit: www.legoland.com/california. 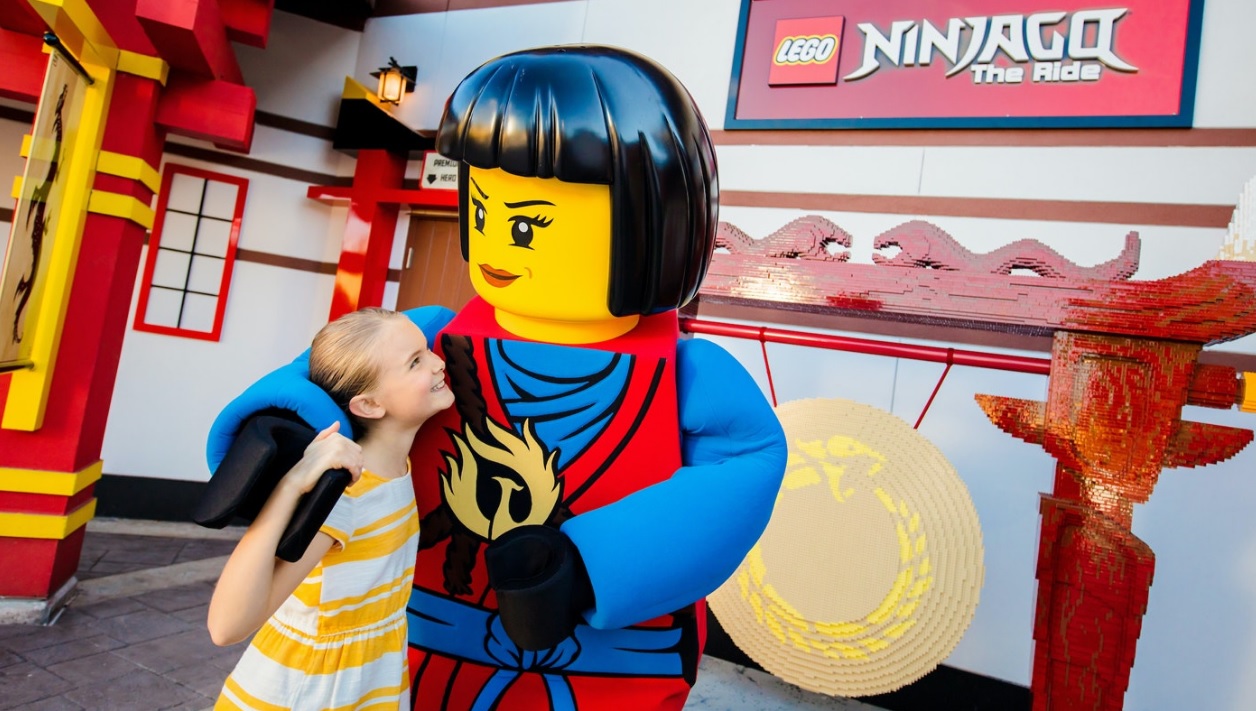