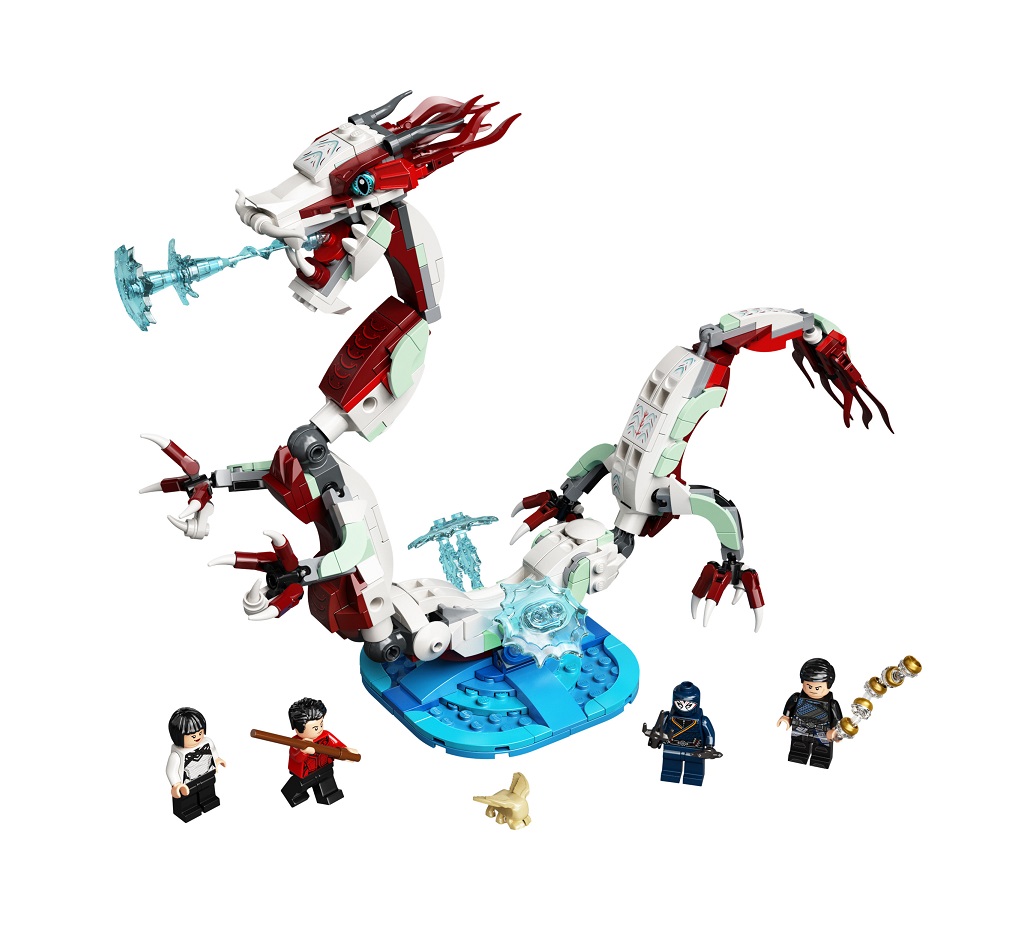 Shang-Chi (Legend of the Ten Rings) is an upcoming Disney Marvel Super Heroes movie that is set to be released on September 3, 2021. The LEGO Shang-Chi set should be released a few months before the movie is released. 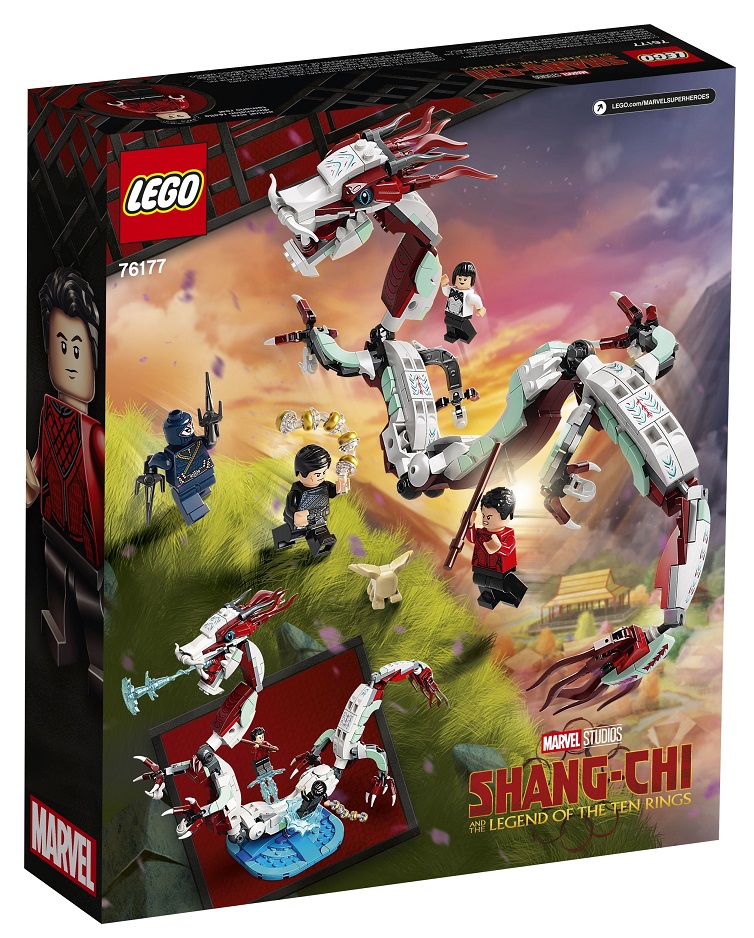 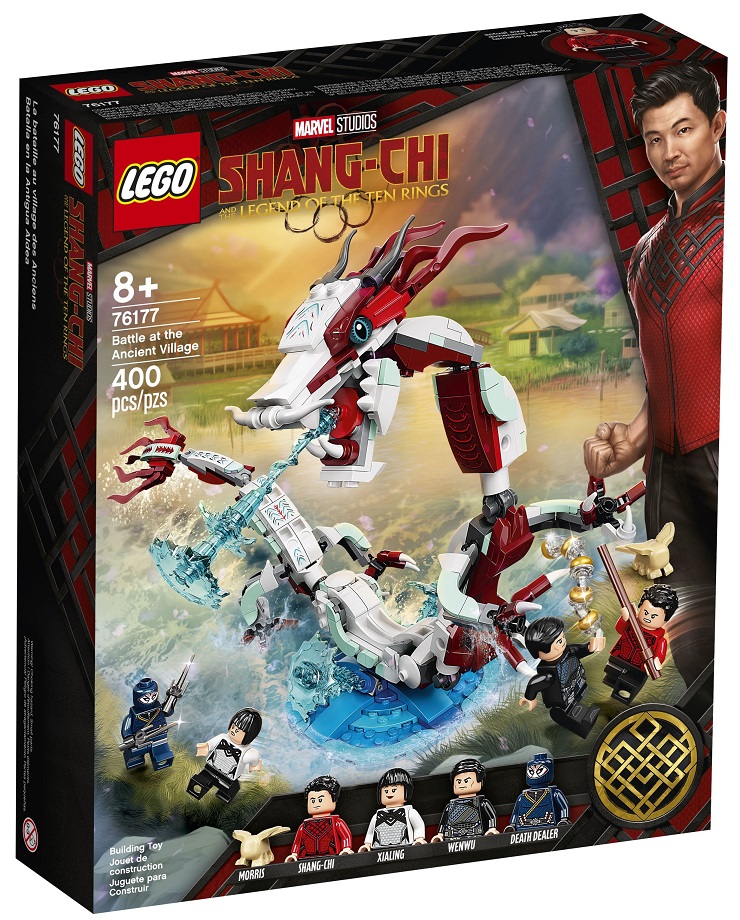