The LEGO Ninjago theme started back in 2011 when LEGO started producing the very first sets. Fast forward to 2021 and its been 10 years of LEGO Ninjago. To celebrate the 10th anniversary of LEGO Ninjago, LEGO will be releasing a limited edition LEGO 40490 Ninjago 10th Anniversary BrickHeadz 2021 and set images and release date are now available.

We mentioned that there was a promo gift offer in the June 2021 LEGO Store Calendar. In this article, we’ll have a closer look at the LEGO Ninjago 40490 10th Anniversary Edition BrickHeadz 2021 characters and the set itself.

As advertised on the LEGO Store Calendar, LEGO Shop at Home USA will be offering the LEGO Ninjago 40490 10th Anniversary Edition BrickHeadz 2021 for $10 if you spend $85 or more. This offer is valid at physical LEGO Brand Retail Stores only (Brick & Mortar). For $10, it appears that you get three LEGO BrickHeadz Ninjago Legacy characters to celebrate the 10th anniversary of LEGO Ninjago. It is valid for the entire month of June from June 1-30, 2021 or while supplies last. The offer should be valid for other regions as well such as LEGO Shop at Home (Canada | UK | Australia). 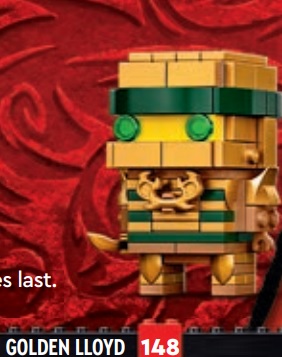 LEGO Ninjago 40490 Nya Samurai BrickHeadz features Nya. It features several colors including green, red and black. The eyes on this character is pretty cute. She also has some golden horn shape elements on her head too. 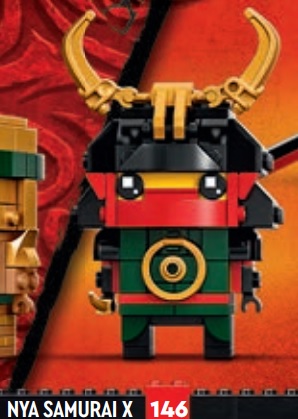 LEGO Ninjago 40490 FirstBourne Dragon BrickHeadz features colors like red and black. It has some wings and teeth as well. 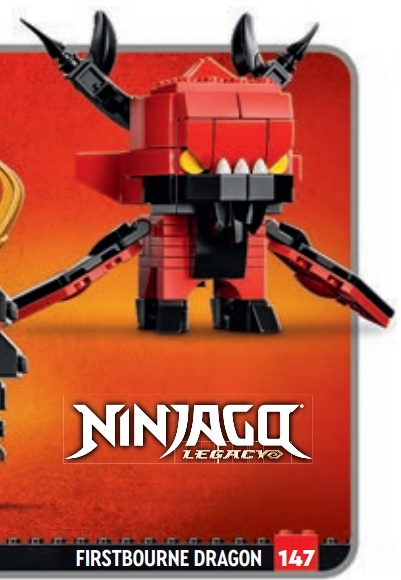