Note: It appears the sets are not listed at LEGO Australia yet. 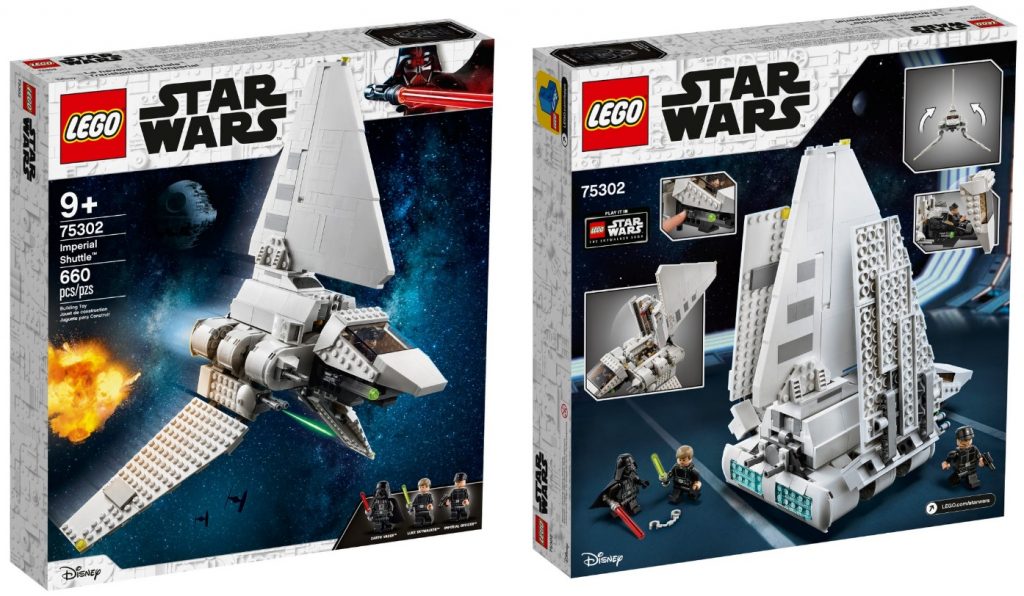 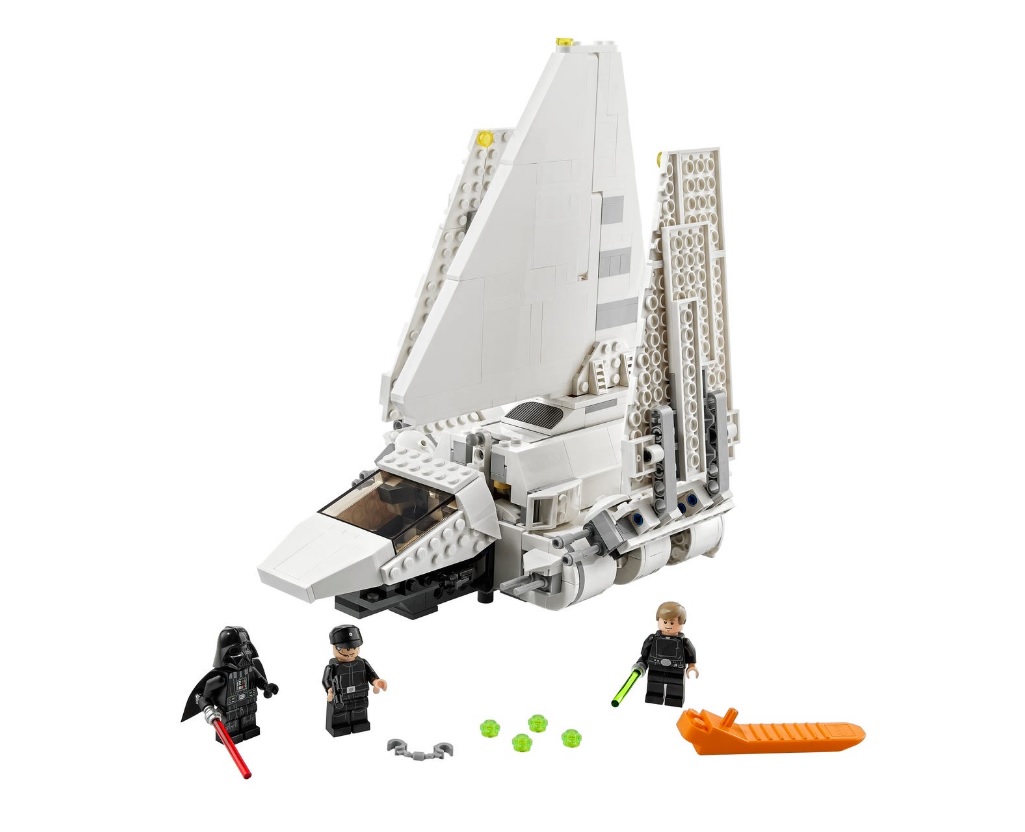 LEGO Star Wars 75298 AT-AT vs. Tauntaun Microfighters is series 8 from the microfighters series. You can recreate your favorite Battle of Hoth scenes from Star Wars Episode 5: The Empire Strikes Back. LEGO minifigures include Luke Skywalker with lightsaber and AT-AT Driver. The minifigures carry stud shooters. The tauntaun is 2.5 inches high, 3.5 inches long and 2 inches wide. Both the LEGO Tauntaun and LEGO AT-AT Walker are poseable that can each sit one LEGO minifigure. 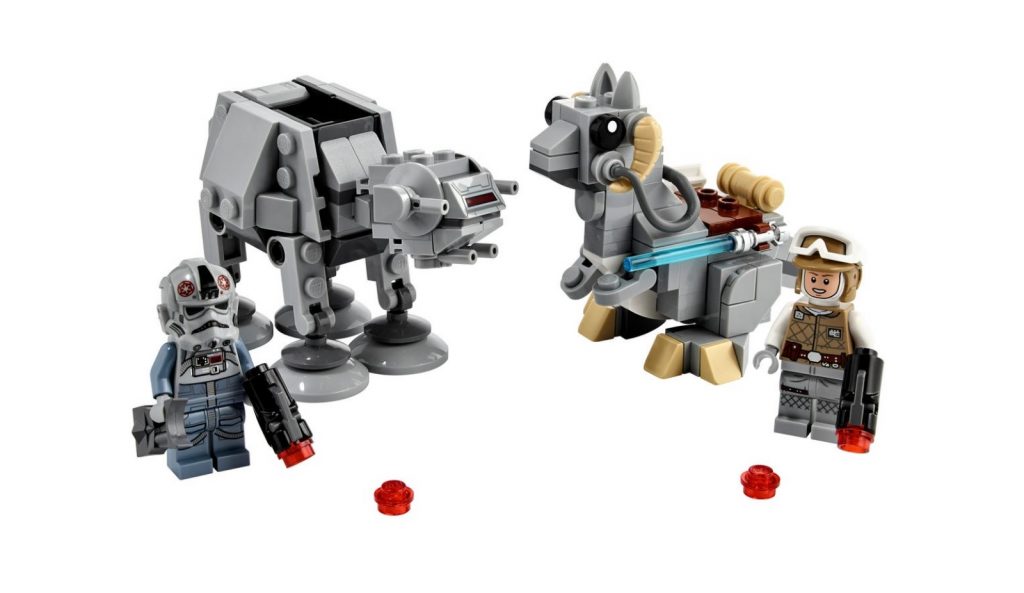 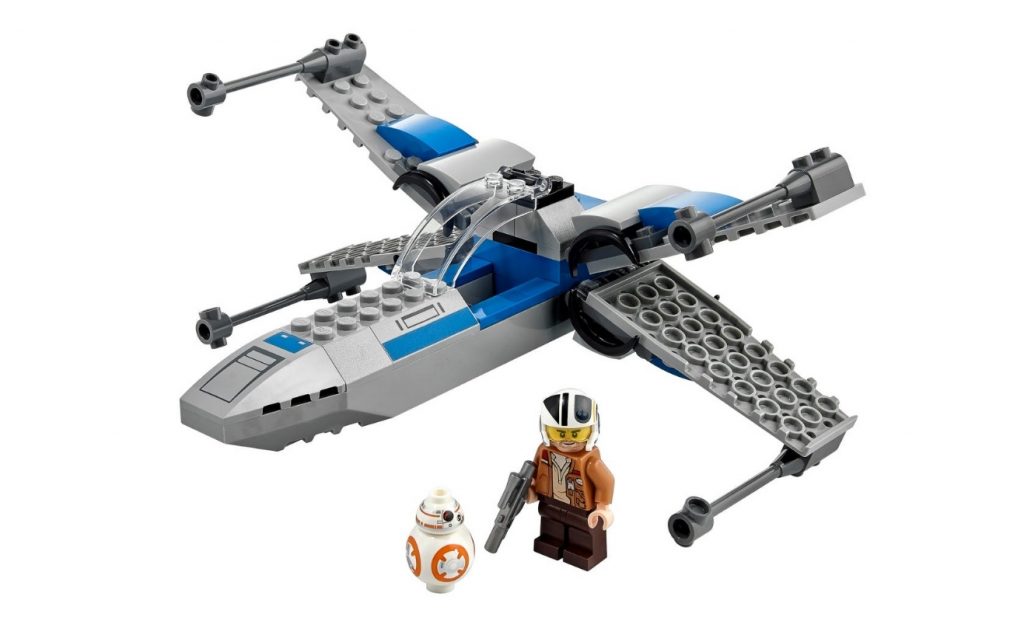