The highly anticipated LEGO Disney Minifigures Series 16 was released last week. There’s a lot of excitement for this Series as its the first of its kind. Disney and LEGO, how better can it get?  With the series sold out already at LEGO Shop at Home (US | Canada | UK), there’s no doubt that this is a series not to be missed out.

The Toys N Bricks featured review (part one) for this LEGO Disney Minifigures series is now out so make sure to check it out! 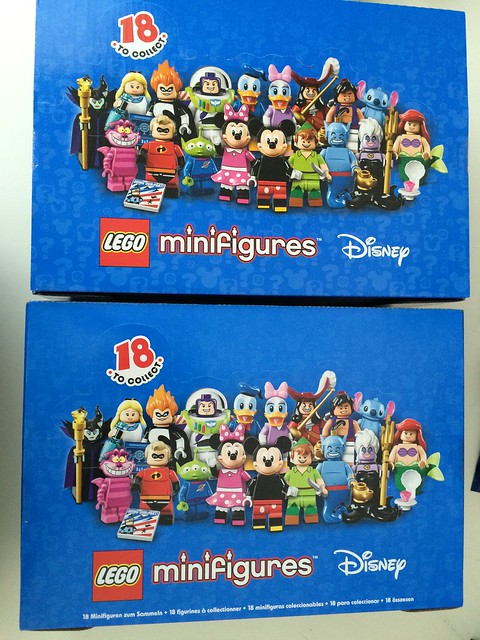