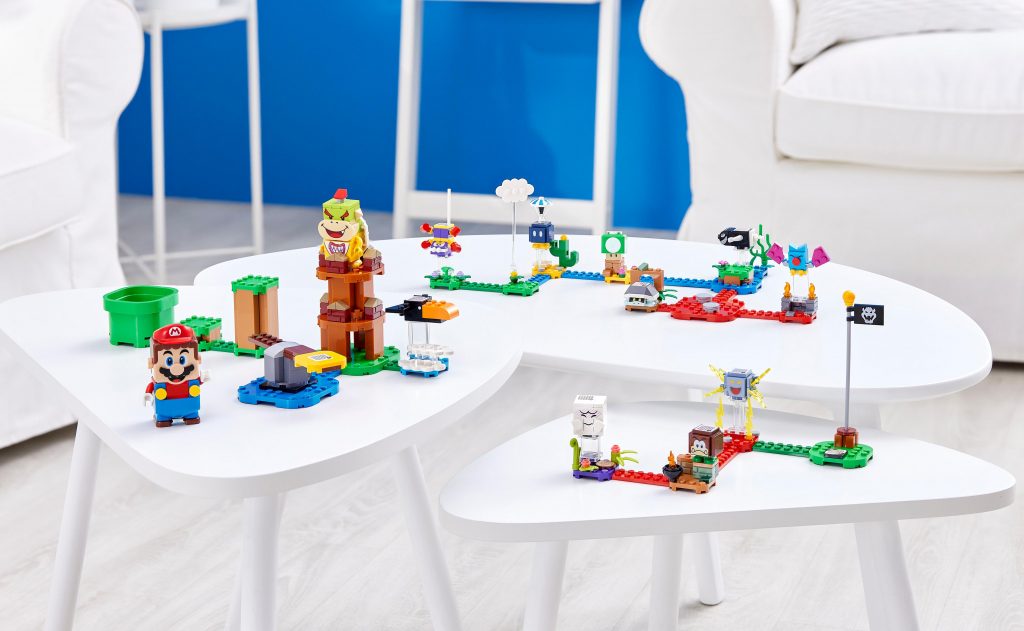 Visit the Toysnbricks Forums for LEGO Discussions. Registration is free.