We reported these deals earlier, but we’re posting this again in case you missed our earlier deal posts on these. Amazon America still has five LEGO sets at an epic discount of 40-43% off. Read on below.

Free shipping on orders above $25 at Amazon USA. These U.S LEGO Toy Sales & Deals are valid for a limited time only. More great buys can be found on the Amazon USA Top 100 LEGO Bestsellers List. 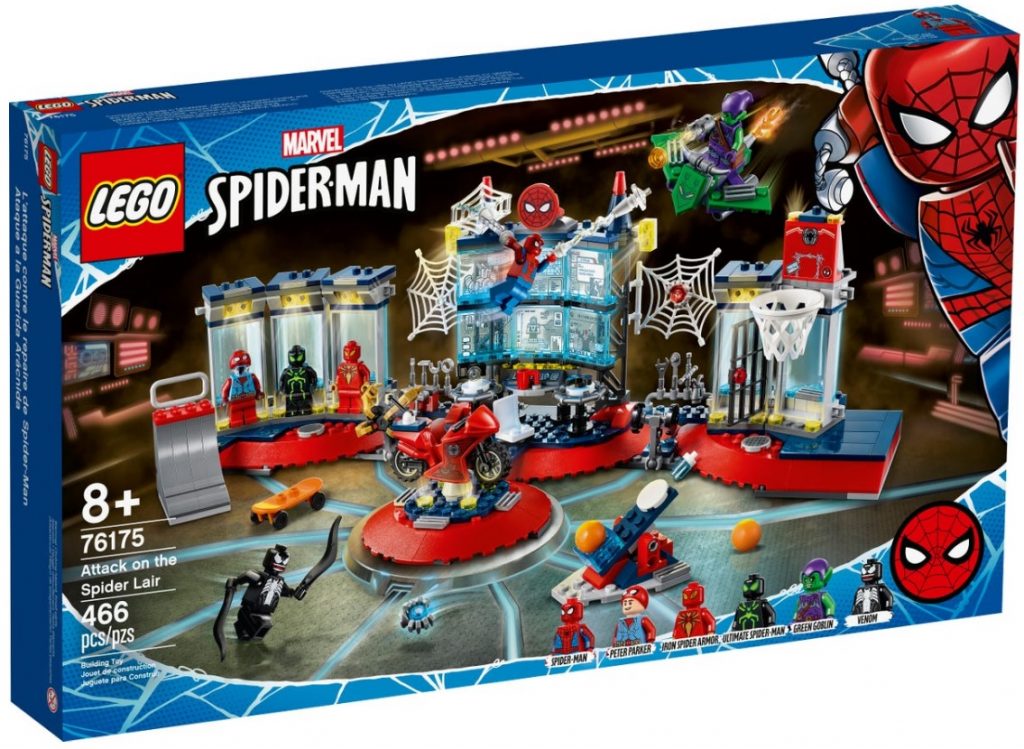 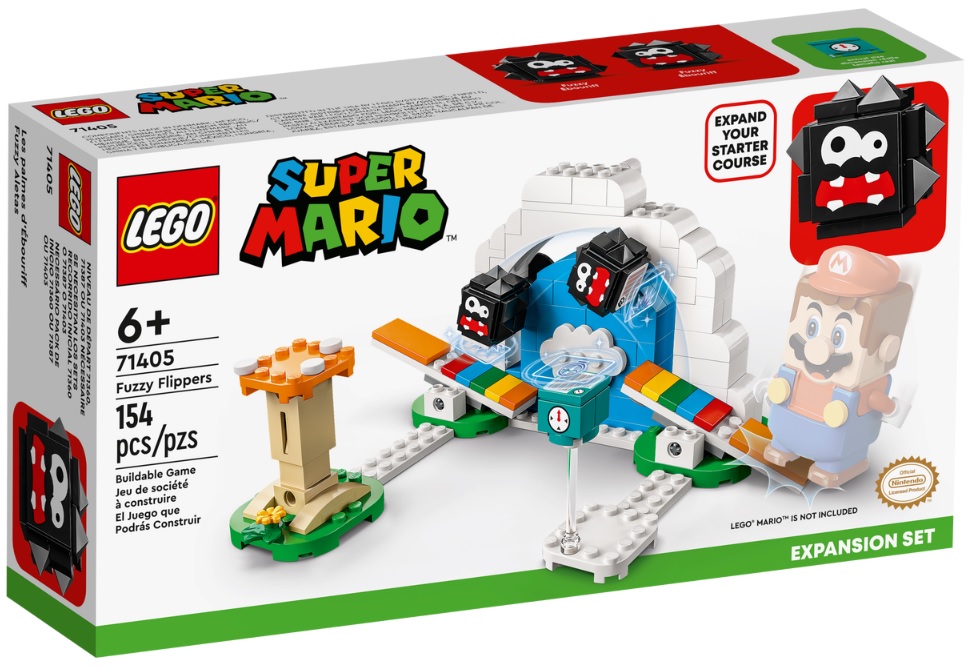 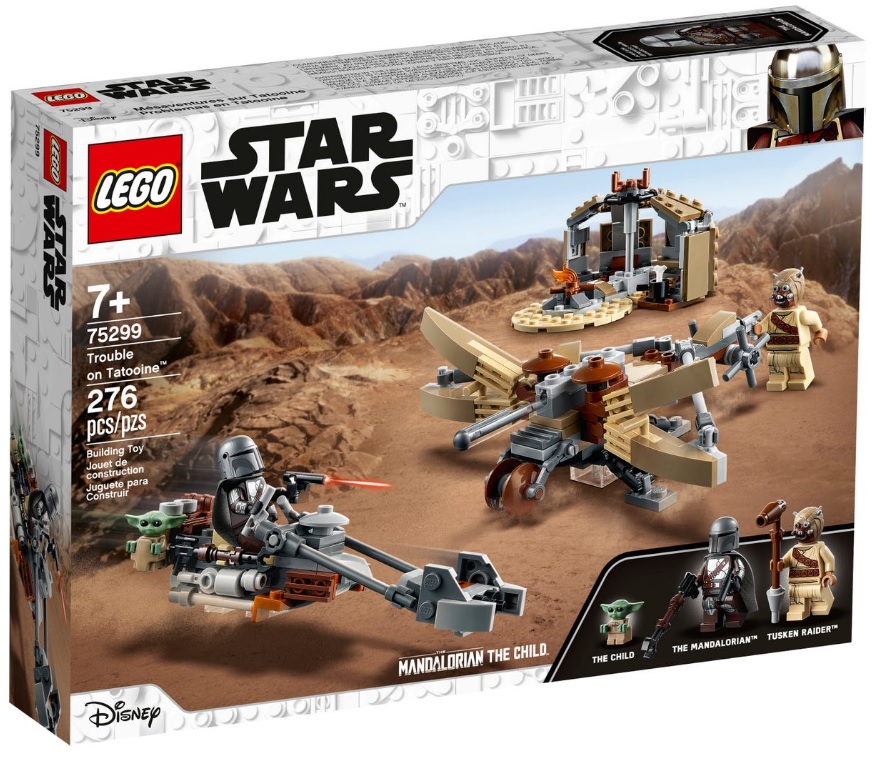 Amazon US also still has their existing Early Black Friday 2022 sales and deals on other departments and categories. New deals are being added regularly. 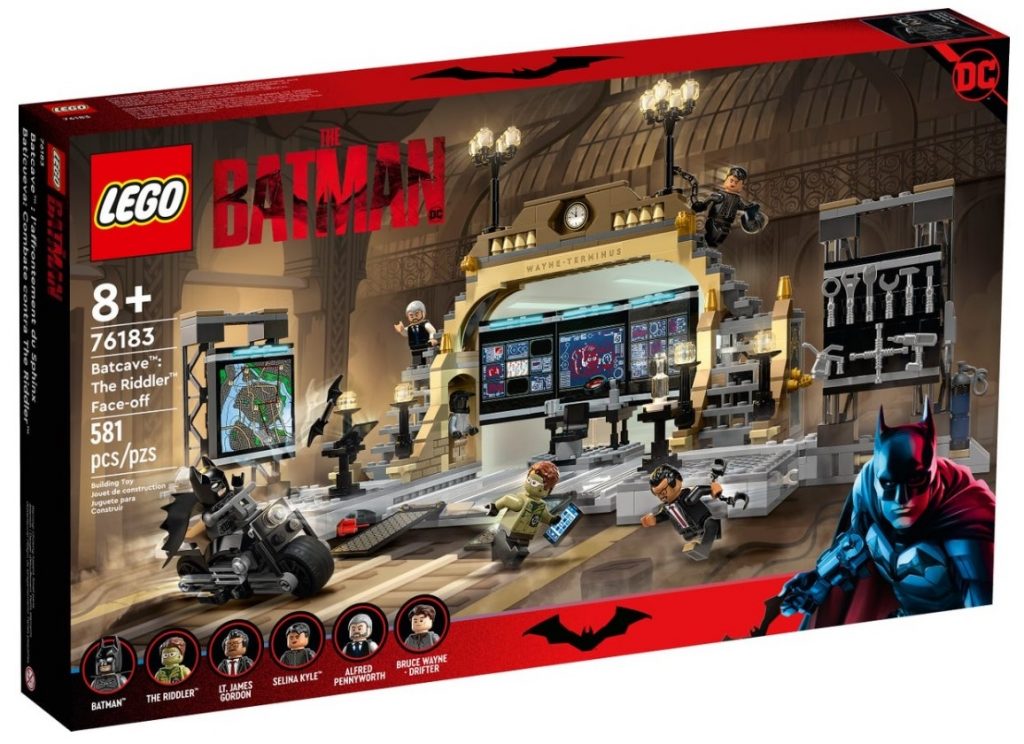