Costco Canada Online currently has quite a few LEGO deals on LEGO Hard to Find and Exclusives Comes with free shipping. You do not need to be a Costco member to purchase items online.

These are rarely discounted so they are a great buy. First up is the 2014 LEGO Creator Expert 10243 Parisian Restaurant for $139.99 (reg.$189.99). Savings work out to be 27% off. This set is probably going to be discontinued very soon as it has been released for a long time. There are currently 71 sets available at this point in time.

*There are more sets on sale on their site including some where you need to use MasterCard to get a discount. Article available here. 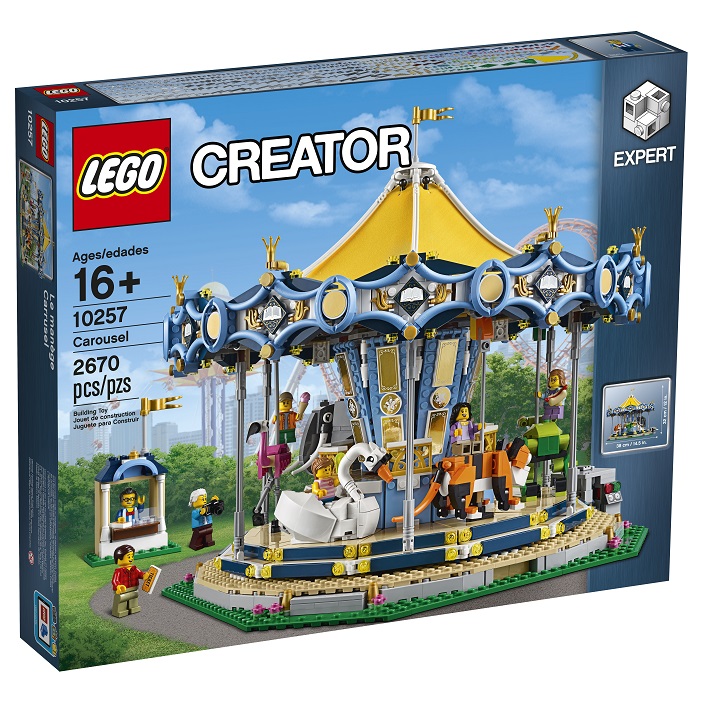