Star Wars The Rise of Skywalker Episode 9 was released in theatres for early screening on Thursday, December 19. The opening box office weekend for the movie has now concluded and the results are in! According to the Disney press release, the Disney Lucasfilm movie had $177.4 million domestically and $198.8 million internationally. The global total is $376.2 million. (via Disney Press)

Lucasfilm’s Star Wars: The Rise of Skywalker, the epic conclusion to the nine-episode saga that began in 1977 with Star Wars: A New Hope, made a powerful debut this weekend. The film opened to $177.4 million domestically and $198.8 million internationally, for a global total of $376.2 million.

This marks the 12th biggest domestic debut of all time and the third biggest December opening ever. It is also the third biggest of opening of 2019, after only Marvel Studios’ Avengers: Endgame and Disney’s The Lion King. Star Wars: The Rise of Skywalker is the seventh Disney release in 2019 to post an opening weekend over $100 million. 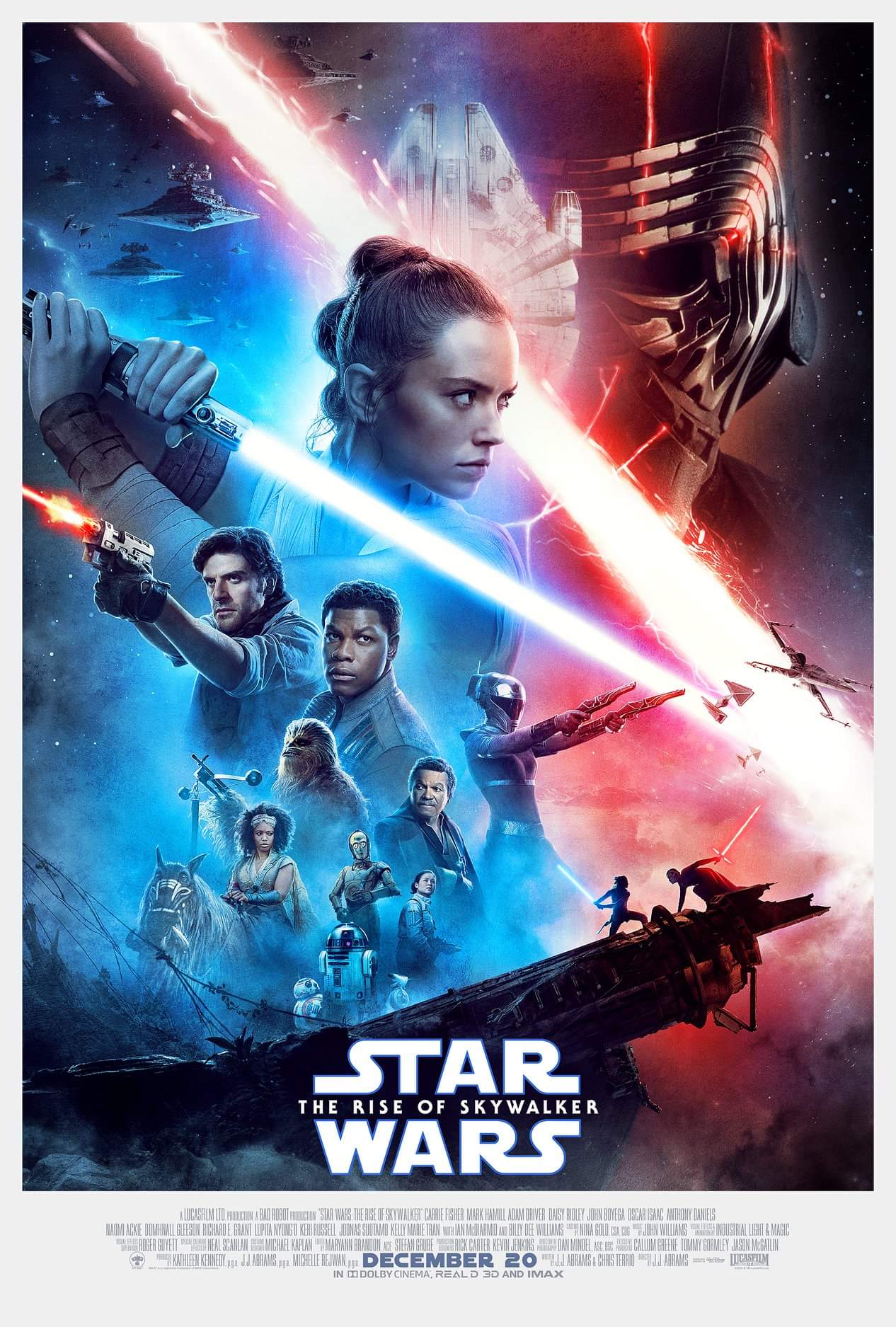 Internationally, The Rise of Skywalker was the No. 1 western film in nearly all markets and, in several, has the second or third highest opening weekend of 2019.

The Rise of Skywalker is enjoying positive reactions from audiences, who have driven the film to an 86 percent verified audience score on Rotten Tomatoes.