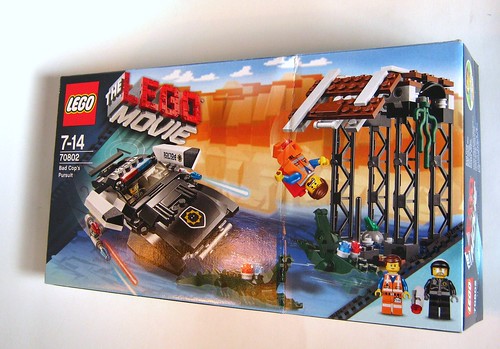 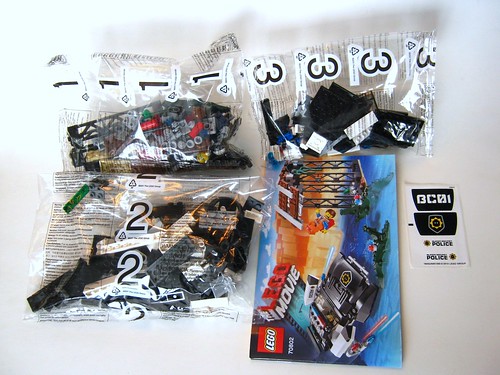 In the box there are three numbered bags of parts, an interaction booklet and a sticker sheet. 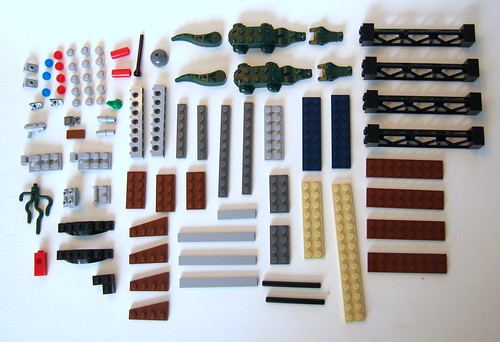 The pieces from bag one minus the minifigures. 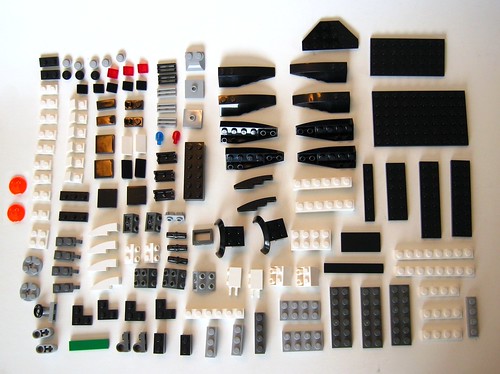 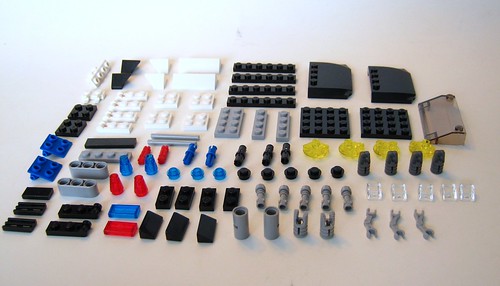 The most notable new parts are the ones used to make the new weapon. 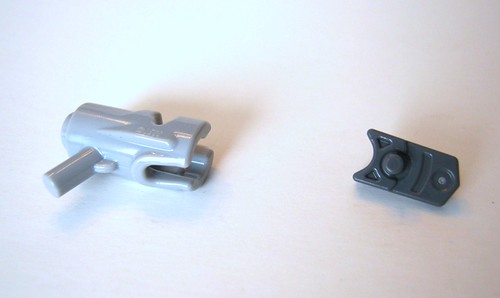 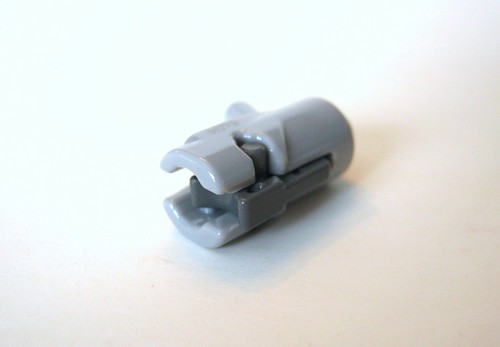 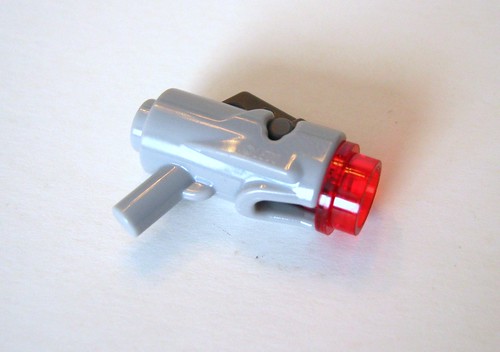 Just snap the two pieces together, put a stud on the front and push down on the top part to send it flying. It's easy to use and it's a lot more fun than flick fire missiles. 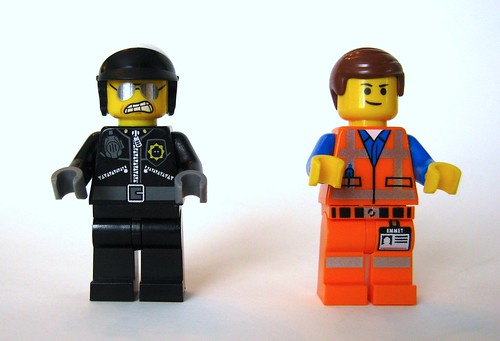 The Bad Cop and emmet from the front. 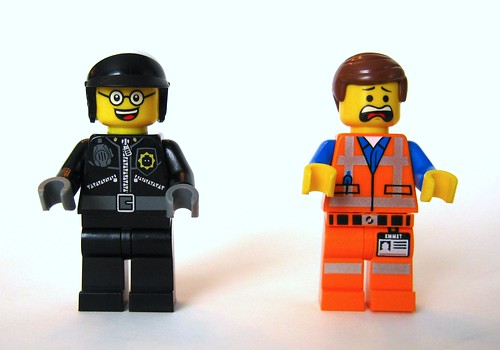 Both have alternate faces. 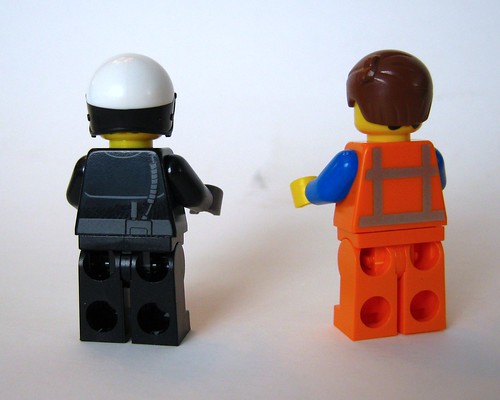 Emmet's scared face sticks out from under his hair from the back. 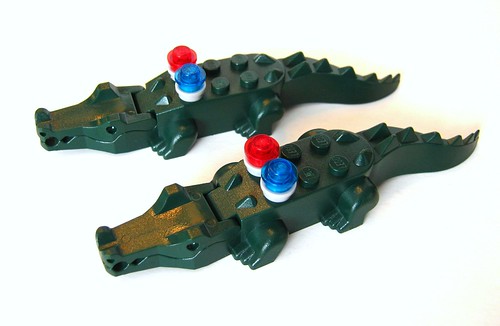 Police alligators (?) a ret the first thing you'll put together after the minifigs.
One notable thing is that alligators have not appeared in a set since 2010, so it's good news for those of you who don't have any yet. 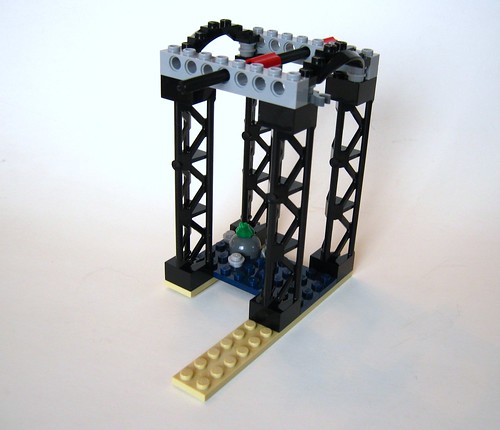 Starting on the main model. 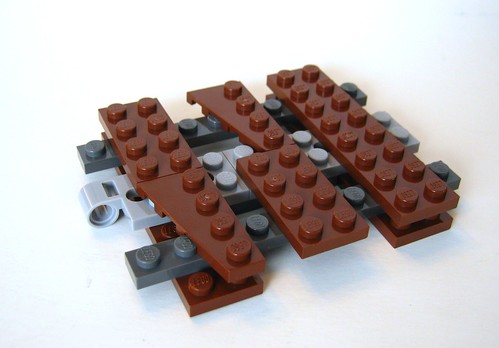 Part of the railroad. 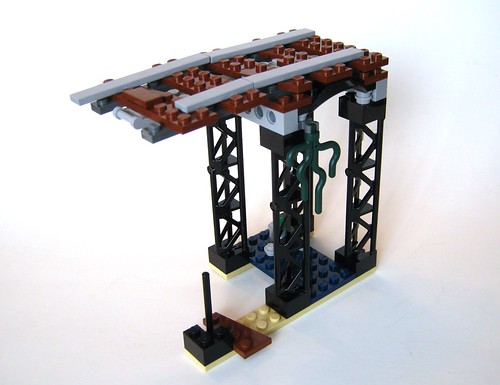 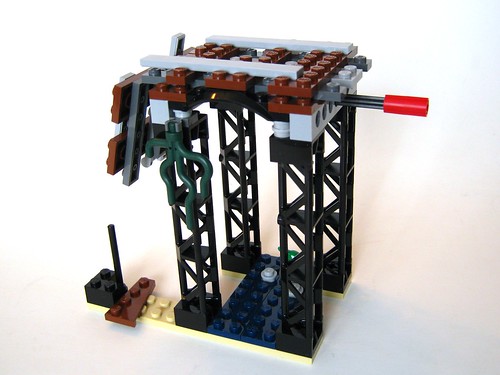 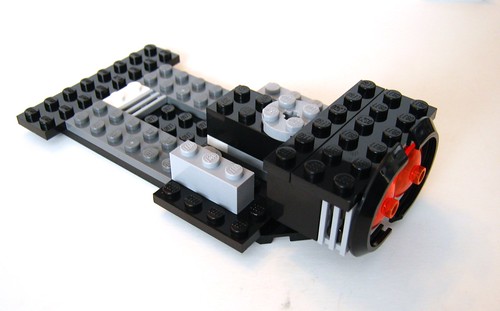 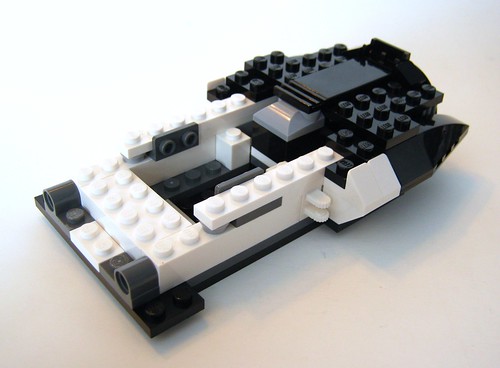 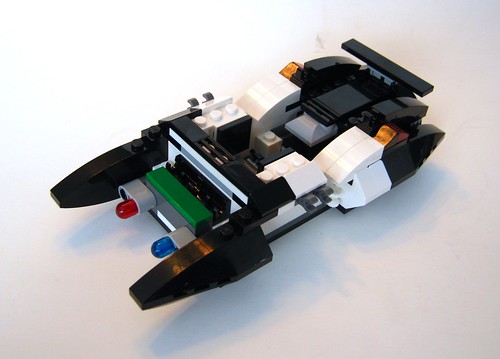 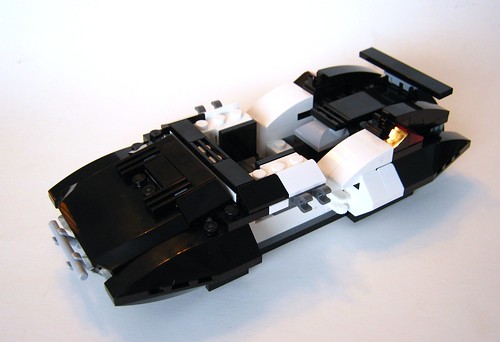 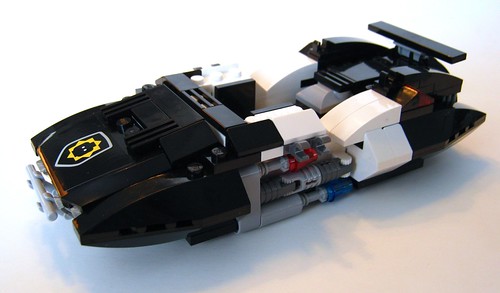 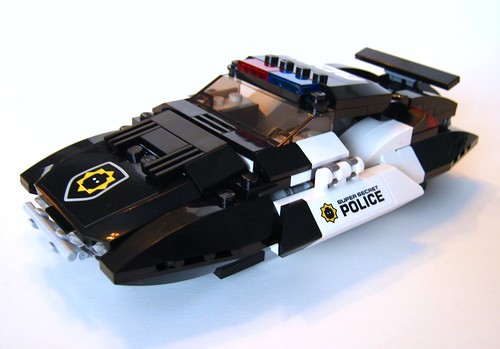 And bag three will finish the car. 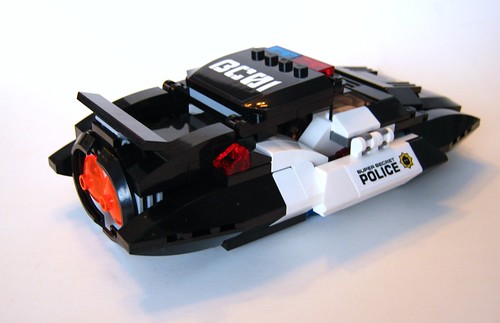 I really like the design of this vehicle, Very swooshable. 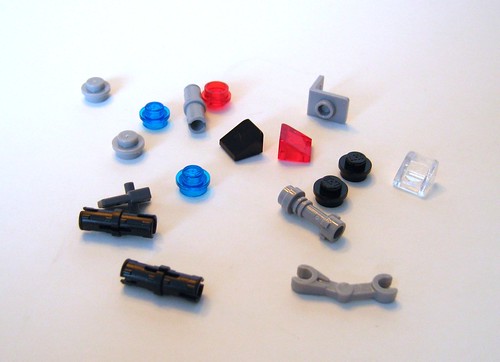 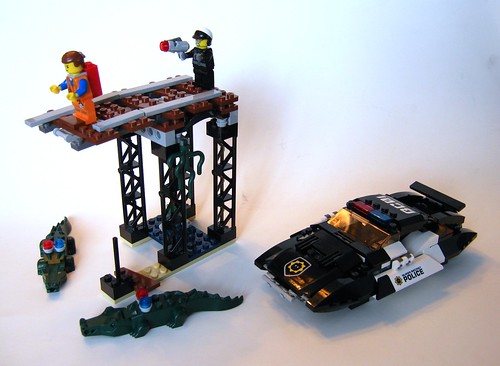 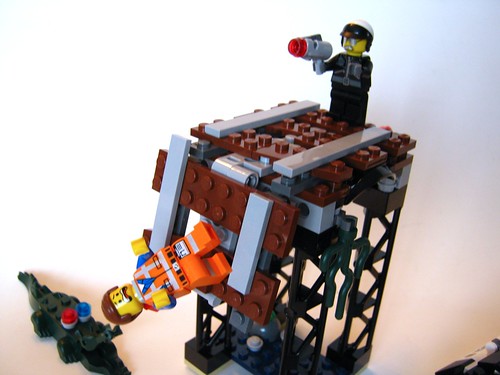 
DESIGN 8/10 - The police car is well designed but the railroad feels like filler for the model.

MINIFIGURES 7/10 - The Emmet figure is the same that can be found in most sets and the Bad cop is the same as the one in the blind packs. (except for the face printing)

PLAYABILITY 9/10 - Two minifigs, two alligators, a nice swooshable car and a breakaway railroad give this set a good amount of play value.

PARTS 7/10 - Most of the parts are pretty common, the only parts that really stood out to me were the new gun parts and the alligators.

PRICE 8/10 - The price feel about right to me, $30 use is not outstanding but still pretty good.

Thanks for reading and don't forget to answer the poll.
Top

How far do the studs travel with the new gun?
Top

^ If I shoot it straight up it goes about two feet, if I shoot it across a flat hard surface it goes 12-15 feet before coming to a stop.
Top

Users browsing this forum: No registered users and 6 guests