Bricktober 2022 is returning in Canada! For the month of October 2022, Toys R Us Canada will be offering LEGO Bricktober building events and cool freebie gifts. The dates for the promo runs from September 29 to October 5th, 2022.

For those outside of Canada, it’s expected to also be available in Asian countries that have Toys R Us like Singapore. In the past, Bricktober was a special LEGO promotional even exclusive to Toys R Us toy store.

Toys R Us shut down many stores in many countries several years ago in countries like U.S United States, UK United Kingdom and Australia. It’s uncertain if the LEGO Bricktober 2022 promo will still be available in these countries this year for 2022. 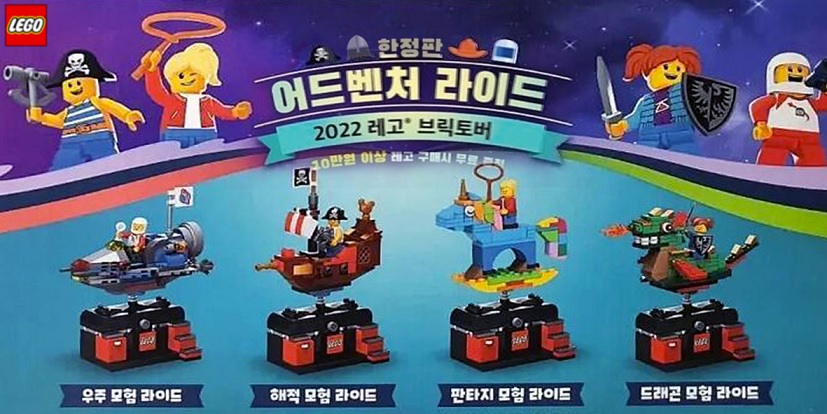