*Prizes that are sponsored by DK Publishing & EMG, LEGO Group and others are specified below. Otherwise, all prizes and shipping are sponsored and paid by Toys N Bricks. 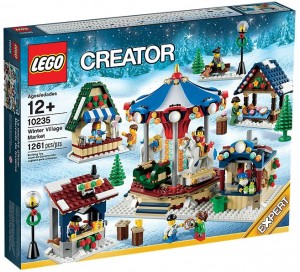 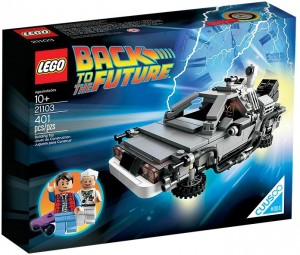 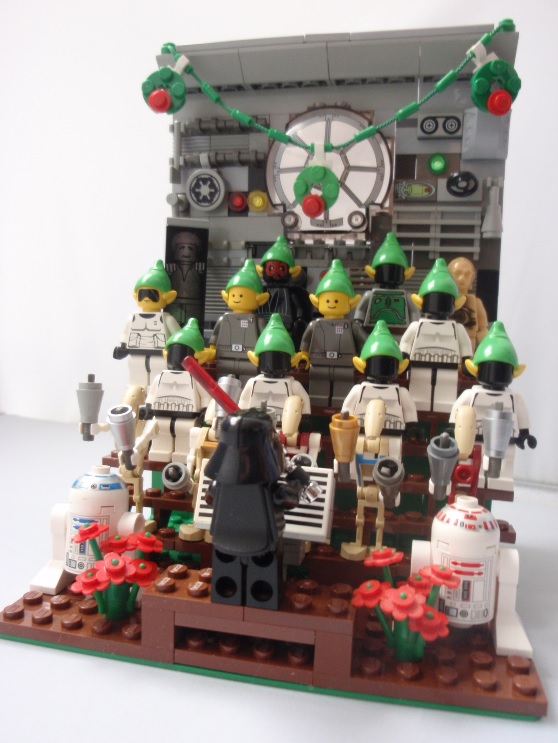 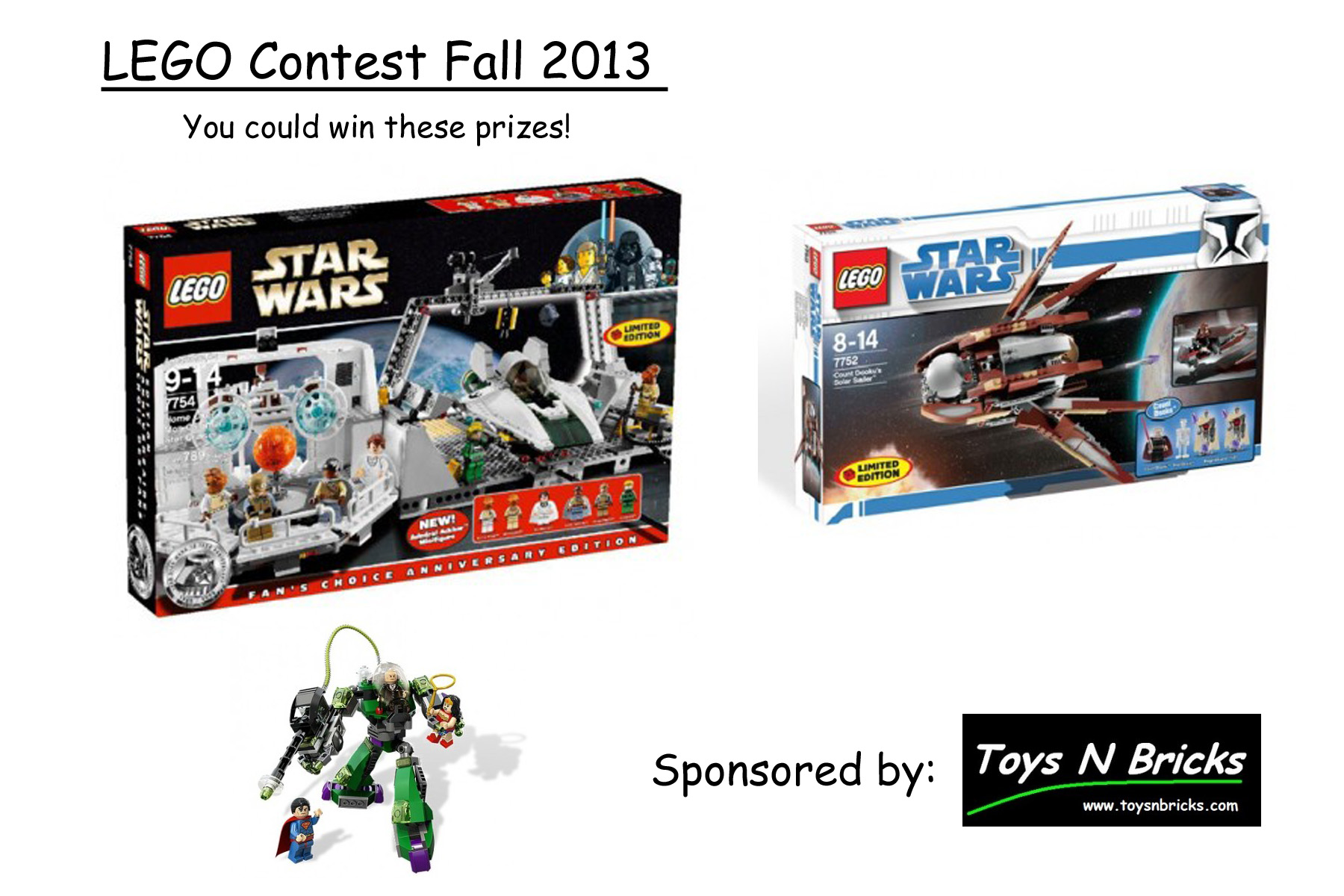 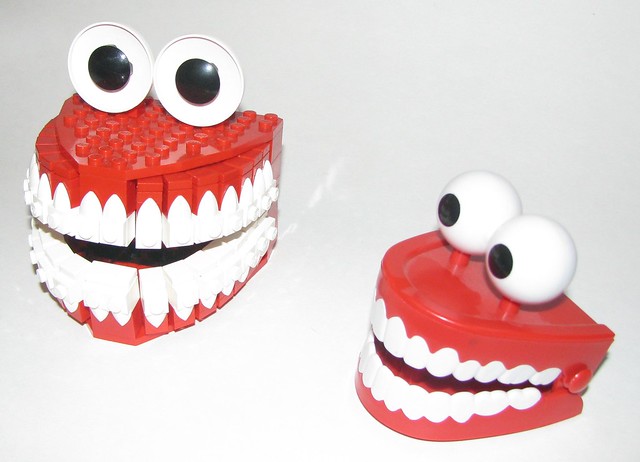 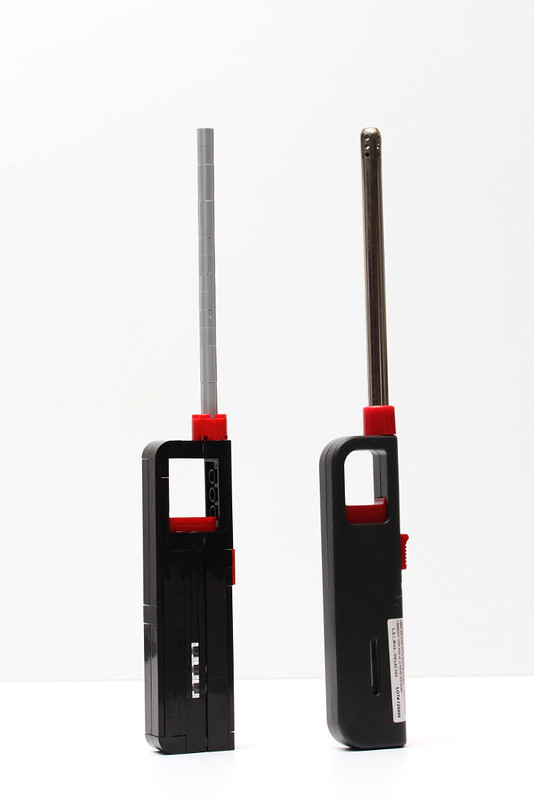 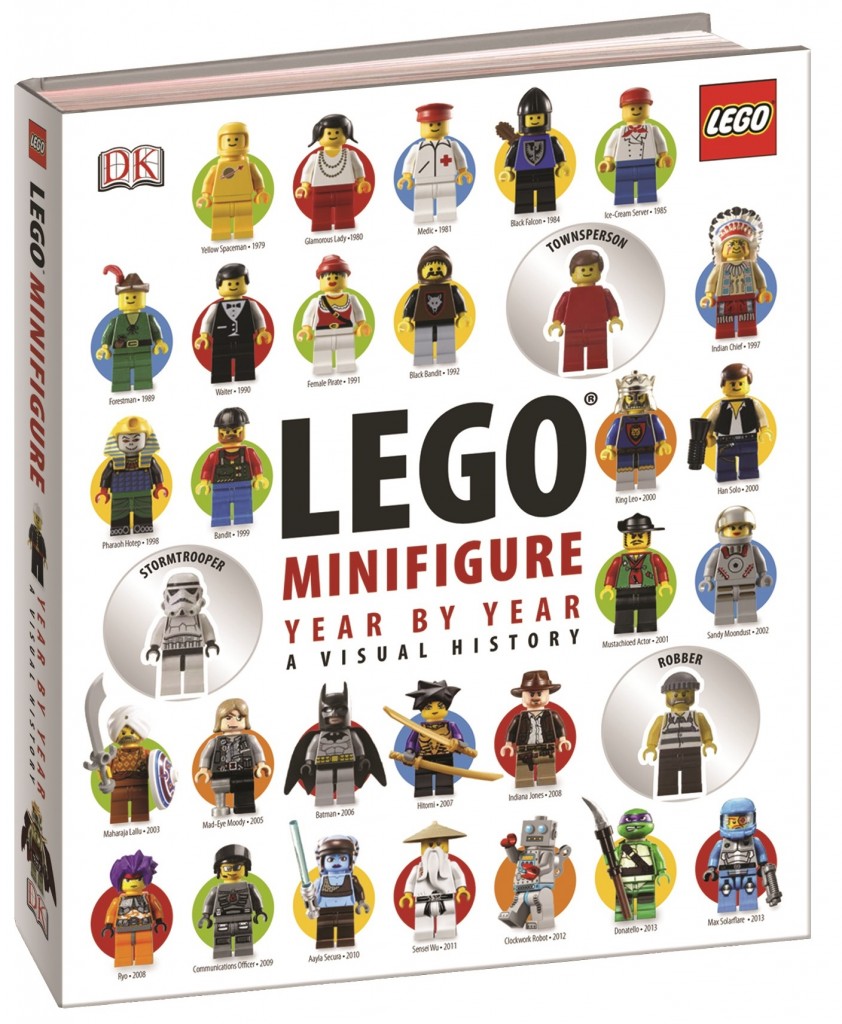 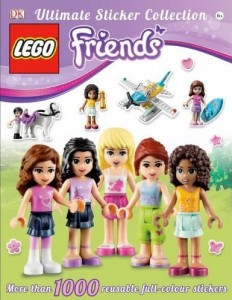 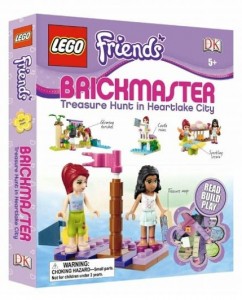 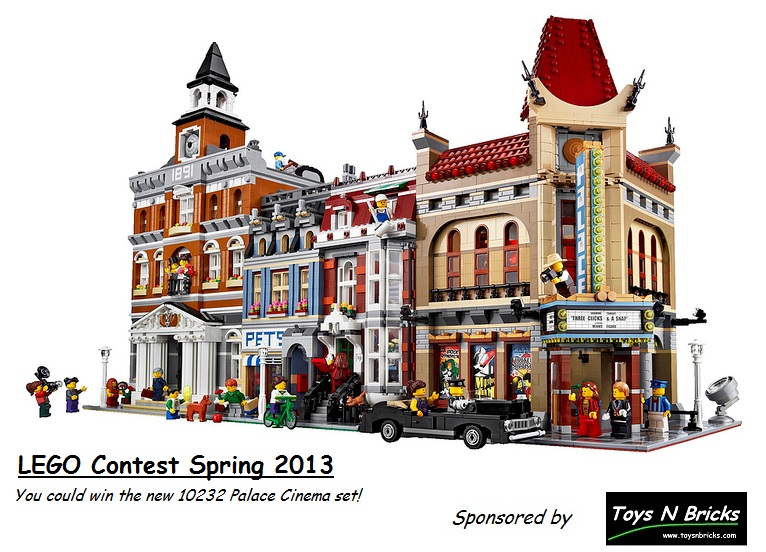 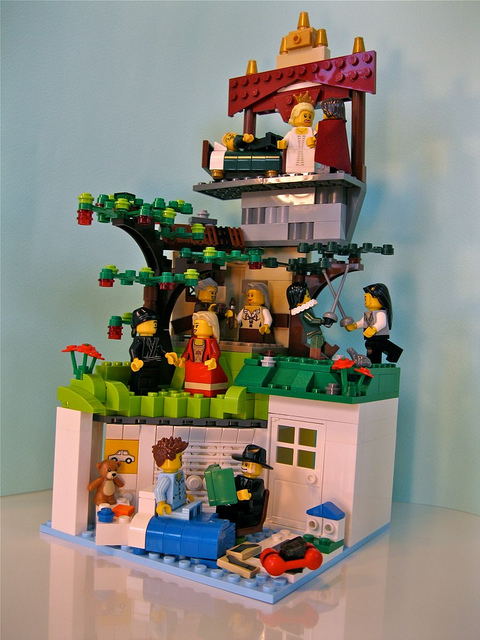 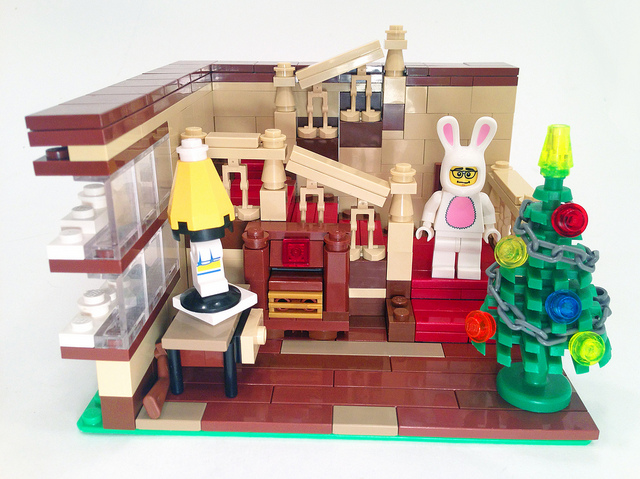