SSDC 2011 have revealed more Warner Brothers DC Comic Minifigures that is scheduled to be released in January 2012 as the “LEGO Super Heroes” theme! Flickr user jpoglesby have uploaded pictures (from meat1980) of Batman, Catwoman, Joker, Poison Ivy, Superman, and Wonder Woman all in LEGO minifigure form. Thanks to forum member gabriellee11 for the news. 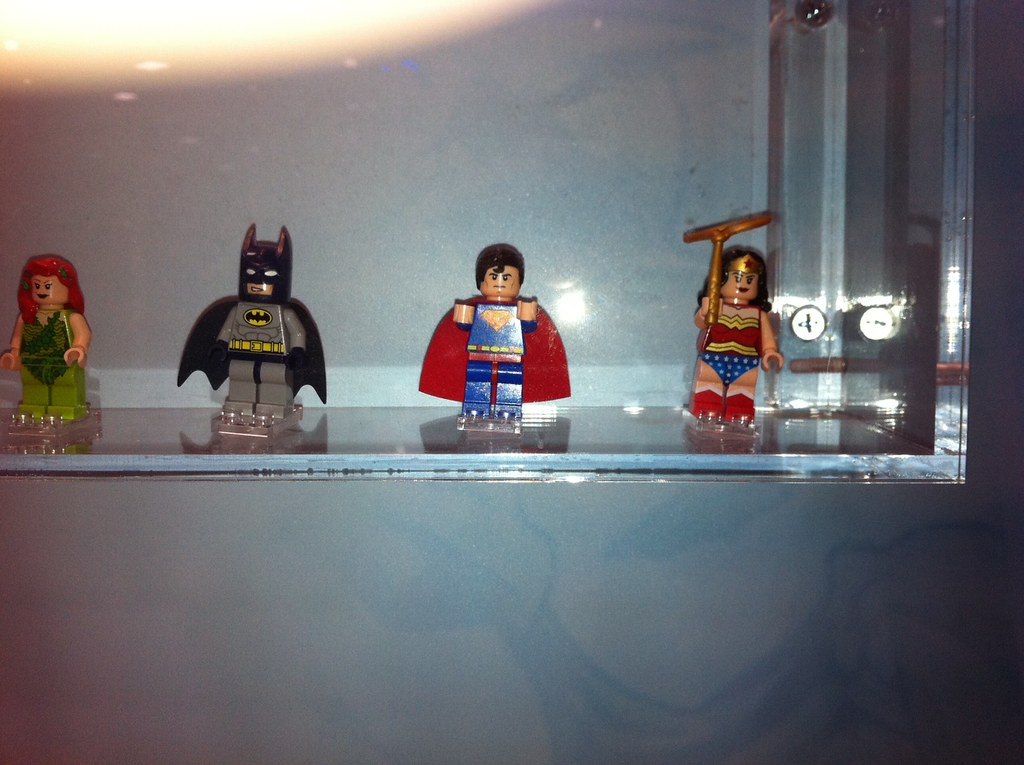 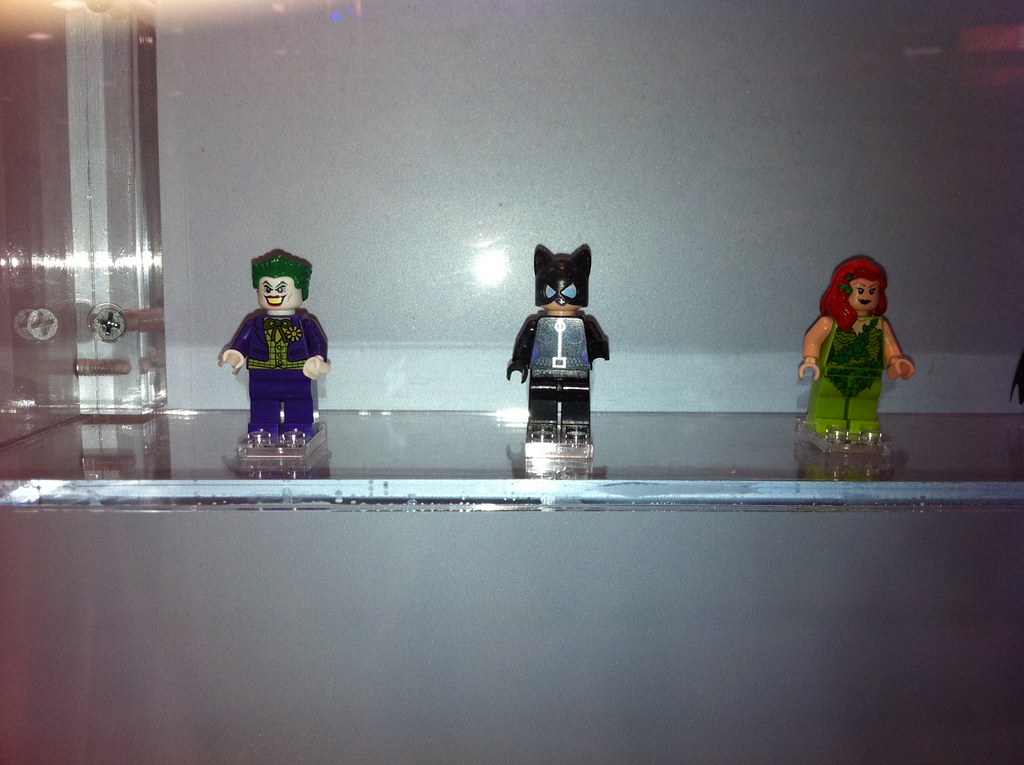