The 21325 LEGO Ideas Medieval Blacksmith has been officially revealed at the Amazon.co.uk LEGO Themes Page. The results that decided that the Blacksmith would be made into an official LEGO set was back in February 2020. It reached 10 000 supporters back in June 2019. This set would probably be available sometime later this year in 2021. Thanks to Brickset for the news. 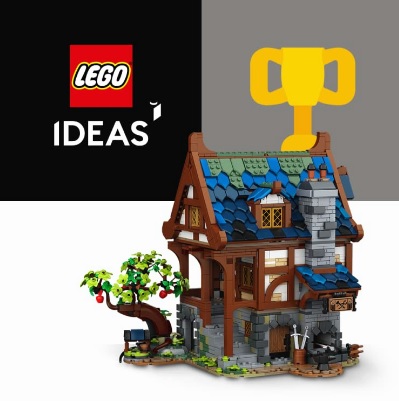 The original LEGO Ideas Medieval Blacksmith creation by Namirob looks like this. You can learn more about this creation here. 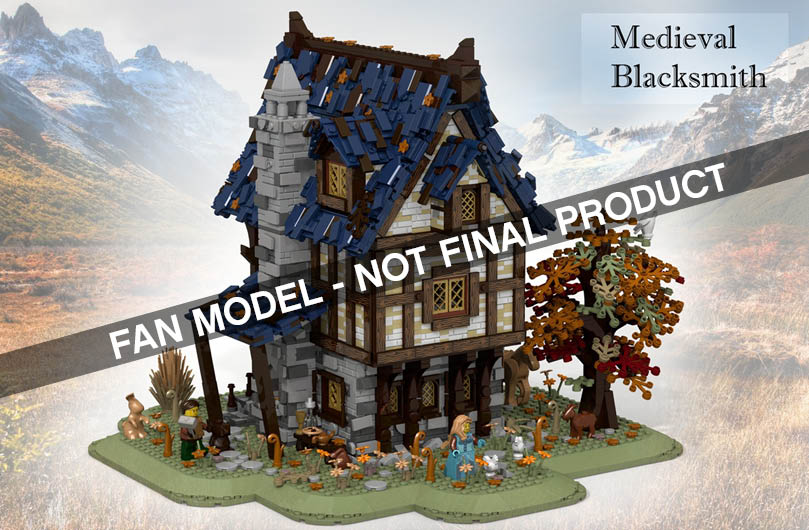 Toys N Bricks is your for the latest and hottest LEGO News, Sales News, Creations and Reviews! (www.toysnbricks.com)