The latest LEGO Ideas project creation to achieve 10 000 supporters is LEGO Ideas Metroid Samus Aran’s Gunship Project Creation by L-DI-EGO. Congrats! Your project would now be headed to the LEGO Ideas review stage where it would be evaluated to potentially become the next official LEGO Ideas set. 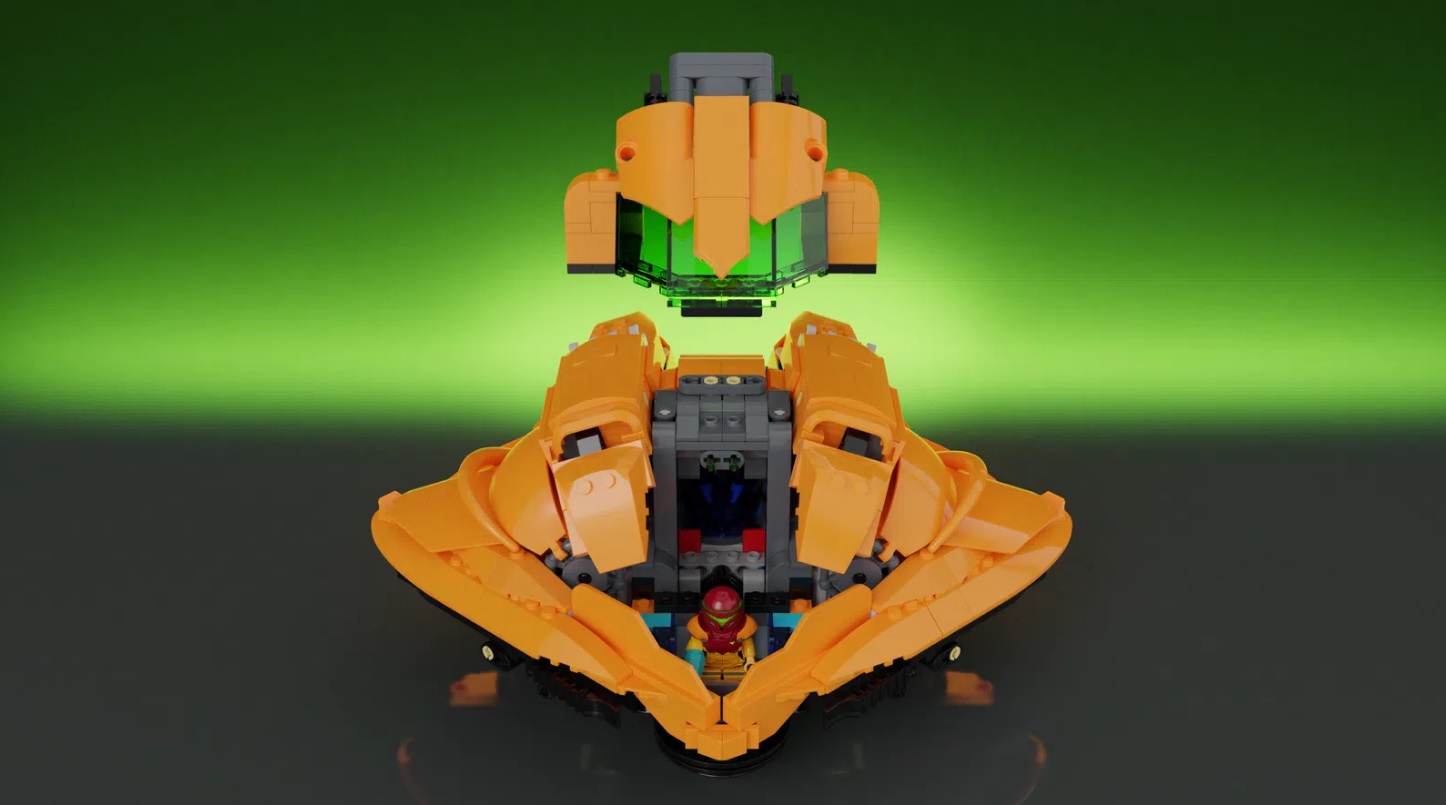