Nook’s Cranny is upgraded and ready for business, as a fan of Animal Crossing i have wanted to do a build from the game i have seen a lot of house builds from the game so i have decided to do Nook’s Cranny to shake things up a bit, the build features an interior, i tried to get it as close to the game as possible but due to size i have had to move some things around, however i believe it captures the spirit 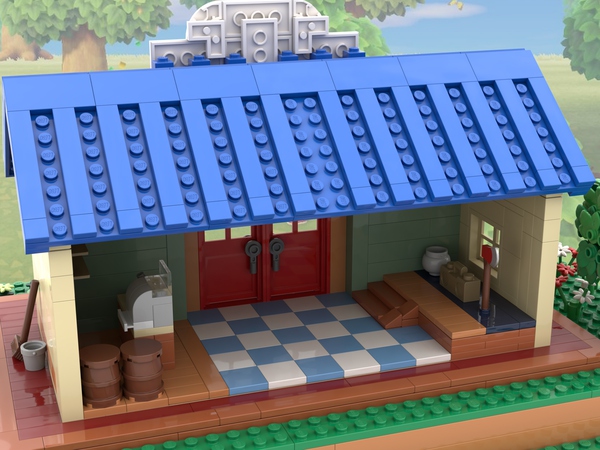