Journey across the 4 nations alongside Aang, Katara, Sokka, Toph, Momo, and Appa! Be careful not to run into General Iroh and Prince Zuko, firebenders who will stop at nothing in order to capture the Avatar! Together with Team Avatar, you can:

The possibilities with LEGO Avatar: The Last Airbender are infinite! Create your own battles, master the elements, and restore balance to the Four Nations! So what are you waiting for? Yip yip! 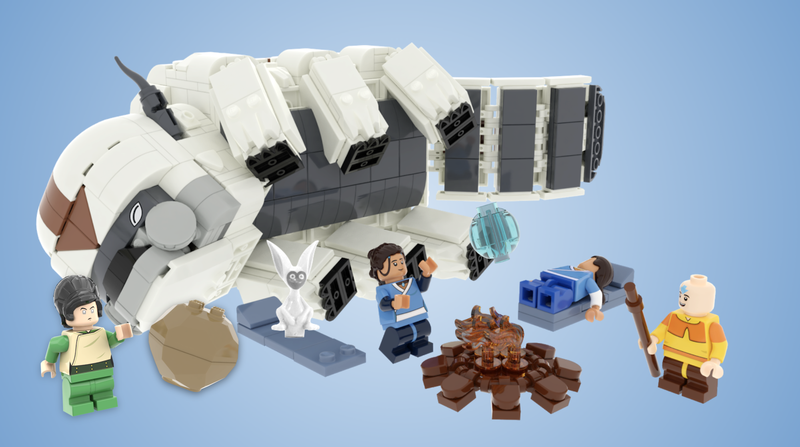