Once 10 000 supporters are reached, they would be headed to the LEGO Reviews stage where it would be evaluated to potentially become the next official LEGO Ideas product. 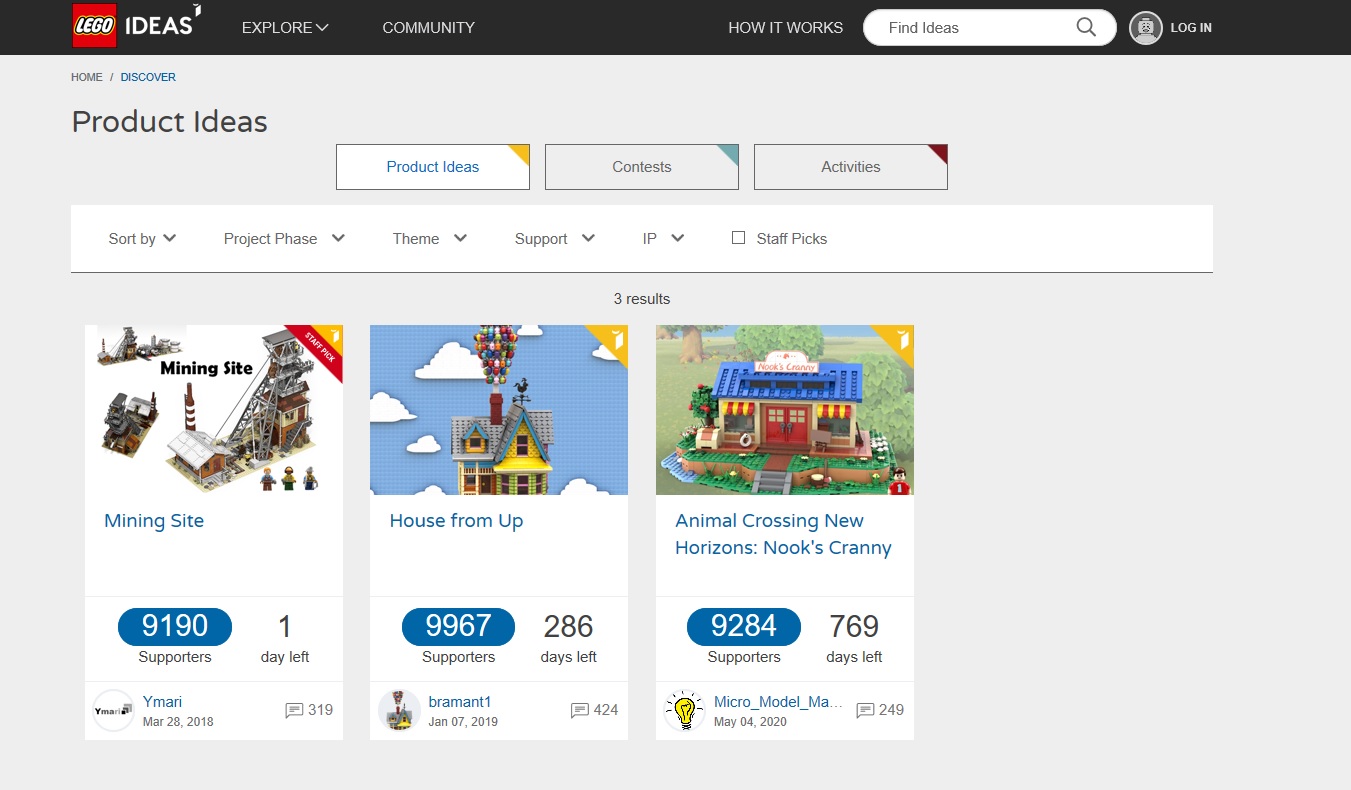