Once 10 000 supporters are reached, the project would be headed to the LEGO IDEAS review stage where it would be evaluated to potentially become the next official LEGO IDEAS set. 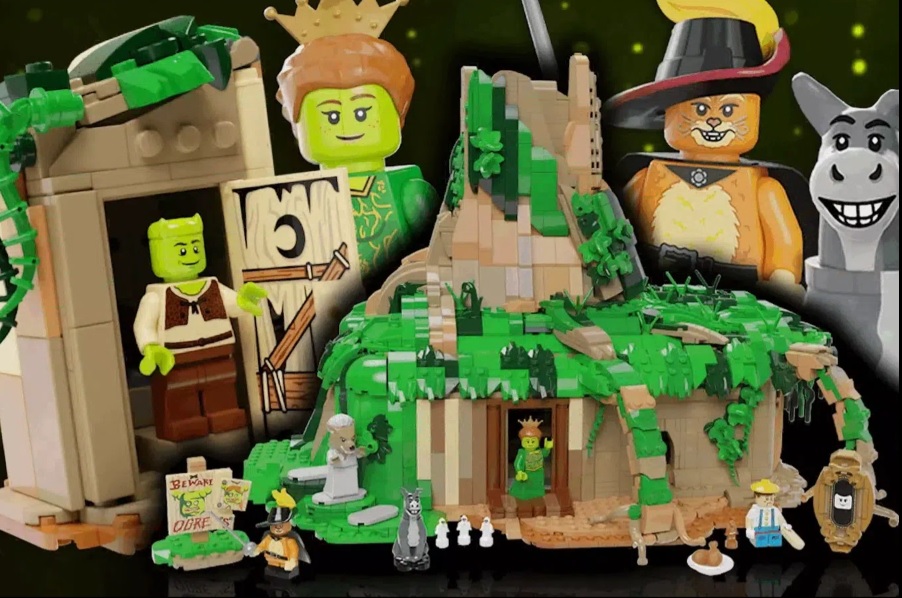