The latest LEGO Ideas project creation to achieve 10 000 supporters is LEGO Ideas VIA Rail Canada – The Canadian Project Creation by NickLafreniere1. Congrats! Your project would now be headed to the LEGO Ideas review stage where it would be evaluated to potentially become the next official LEGO Ideas set.

NickLafreniere1 also informs us he has another VIA Rail Canada project as well. Its currently on LEGO Ideas and is the VIA Rail Canada – The Corridor. It currently has 2000 supporters so if you want to make this a reality as well, make sure to support it. 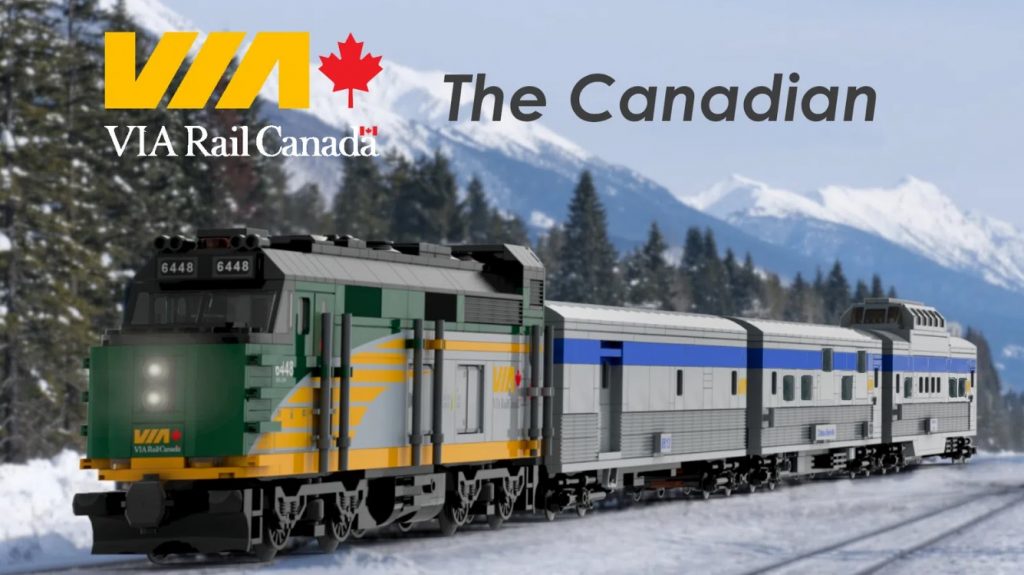