Along with the already-released series 4, both series 5 and 6 were on display at Toy Fair. The price for each packet remains $4.99, and Series 5 will see release in June with 6 following in October. I don’t know which names (already disclosed via Brickset after the London Toy Fair) go with which characters, neither do I know the tribe names.

Take a look in the forum! 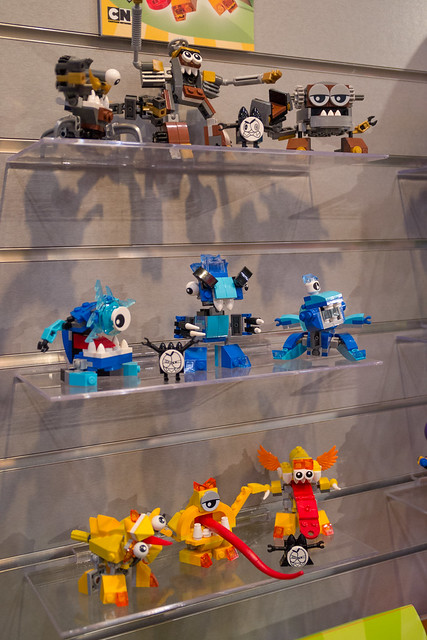