This year LEGO is offering eight new LEGO Star Wars sets, including two based on The Phantom Menace, two based on Return of the Jedi, one based on the Rebels cartoon, two newly-announced ConstrAction buildable action figures and the 2015 Advent Calendar. 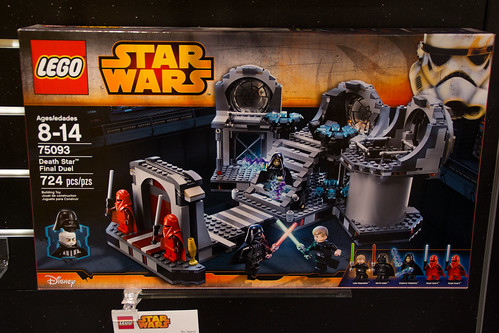 Take a look at the images in the forum and let us know what you think!