The LEGO Toy Story Mini Website is now up at LEGO.com. Theres not much in there yet, but the time is almost here for them to be officially released ! Thanks to Tomatoes for the tip.

In the meantime, heres an update on the prices of the LEGO Toy Story sets in USD. Prices are pretty much confirmed except the ones with the price quotes. 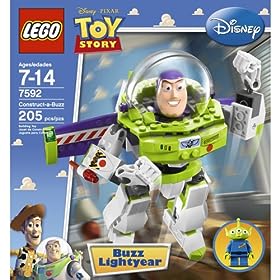 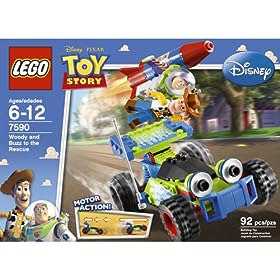