Neville Longbottom actor Matthew Lewis has shared some of his scenes with LEGO Harry Potter toy sets. This is to celebrate 20 years of LEGO Harry Potter. See below for the full press release.

Billund, October 15, 2021: To mark the 20th anniversary of LEGO® Harry Potter™, Neville Longbottom actor Matthew Lewis has come along to recreate and share his favorite magical moments from the iconic Harry Potter™ movies.

For over twenty years, fans of all ages have explored the wonderment of the Wizarding World™ and recreated magical adventures with LEGO Harry Potter. In a new video launched today, the LEGO Group challenged Matthew Lewis aka the fan-favorite and lovable Neville Longbottom, to think back to his time on the films and recreate his 20 favorite scenes from the Harry Potter movies using magical LEGO Harry Potter sets from the past two decades.

In the video, Lewis, who played Neville Longbottom in the series of movies from 2001-2011, journeys through scenes from all eight films. He recalls a trip on Hogwarts Express, relives an afternoon in Hogsmeade™ and revisits the legendary Chamber of Secrets, with his trip down memory lane including the beloved characters, details, and models from the last 20 years of LEGO Harry Potter universe.

Reunited with his clumsy character Neville Longbottom, Lewis takes fans through his vivid memories from the making of the films, shares humorous anecdotes, and opens up about his favorite scenes and LEGO Harry Potter sets. 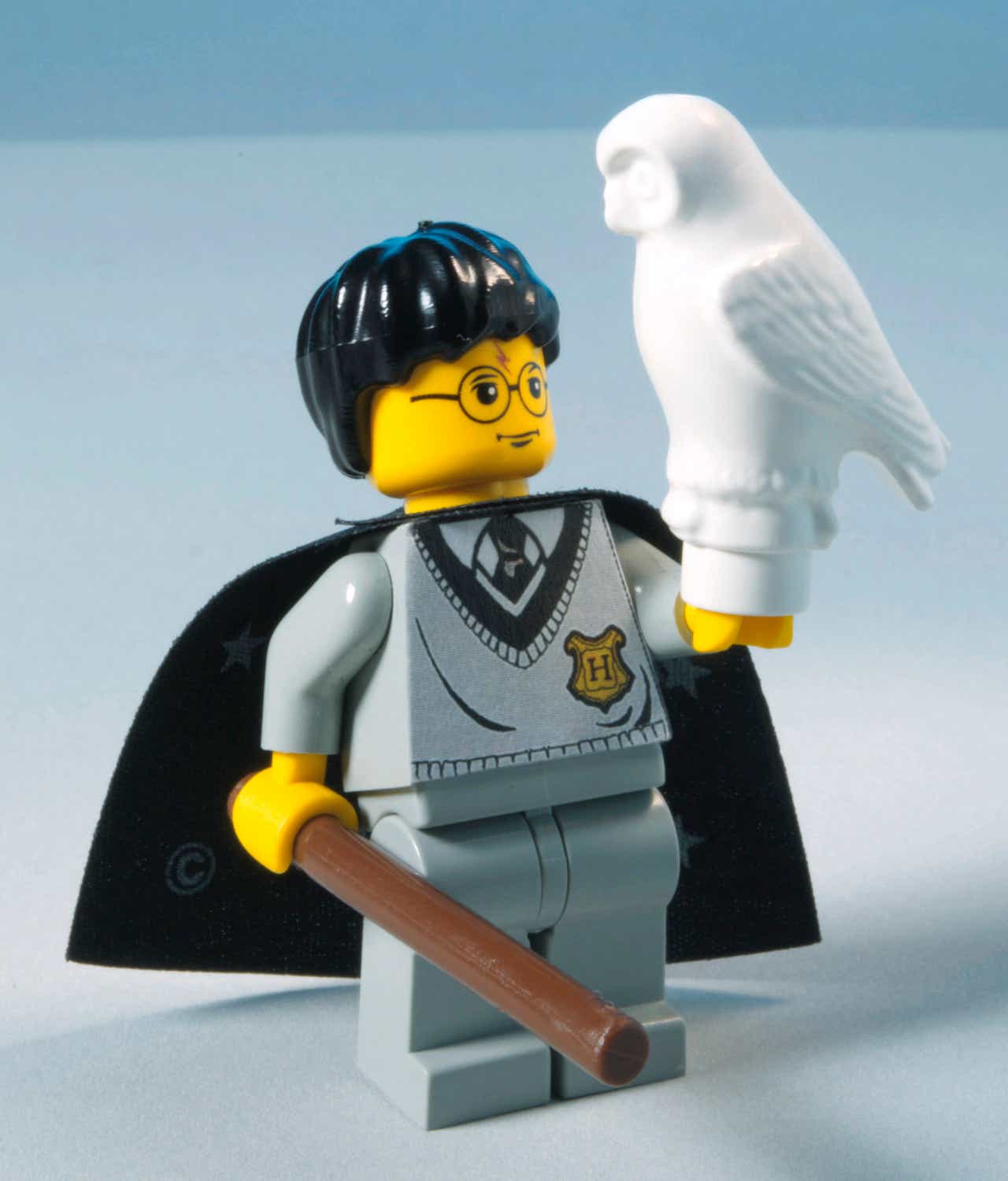