FBTB is reporting that there’s a couple of cool LEGO Exclusive Gifts once again for attendees to the New York Toy Fair this year. First up, there’s the exclusive LEGO Darth Maul in a polybag similar to the other packaged minifigures like LEGO White Boba Fett. Nice little LEGO Star Wars gifts for stocking stuffers or birthday parties! 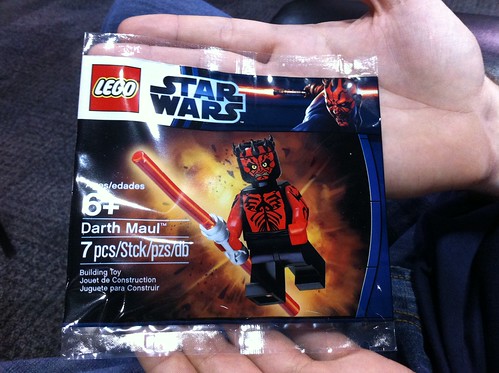 Up next, there’s also two LEGO Avengers Marvel Superheroes exclusive minifigures including Captain America and Ironman. As reported by FBTB, these ones will most likely be truly exclusives to the 2012 New York Toy Fair Collector’s Preview Event as the LEGO Darth Maul minifigures will probably be available later to the public. 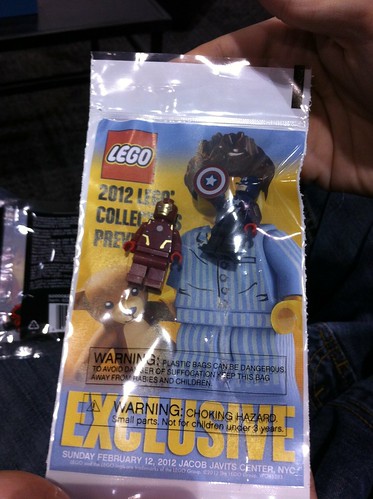