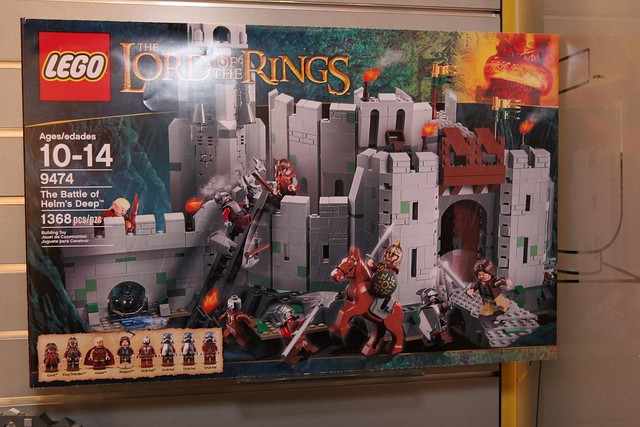 FBTB has done a great job covering this year’s New York Toy Fair 2012 again. Be sure to check their FBTB Flickr Photostream as they have more and better quality LEGO pictures and info from the LEGO Toy Fair. So far, they have uploaded LEGO Superheroes, LEGO Lord of the Rings and LEGO Star Wars. Most of the sets will be available in June while Star Wars sets will be available in August. 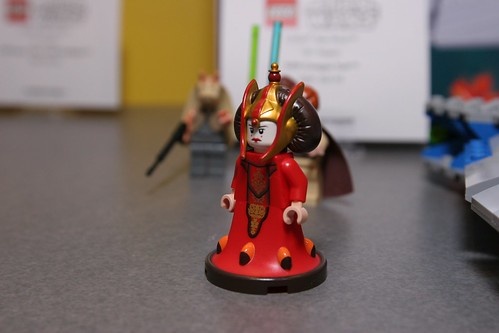 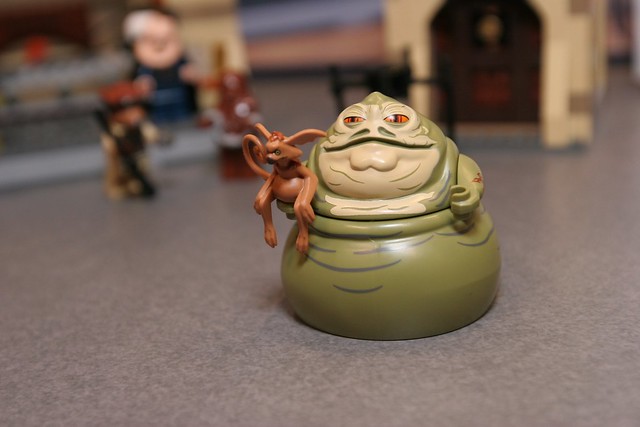 Of course, there’s also some pretty heavy prices on some of the other LEGO themes too. Think 6858 Catwoman Catcycle City Chase is an expensive set with not much in it? Well, it just gets worst when you now only get a motorcycle and 1 minifigure in 6865 Captain America’s Avenging Cycle for $12.99 USD / $15.99 CAD. Our suggestion is to start saving your money now as we’re about to head into one of the most expensive LEGO Summer ever! 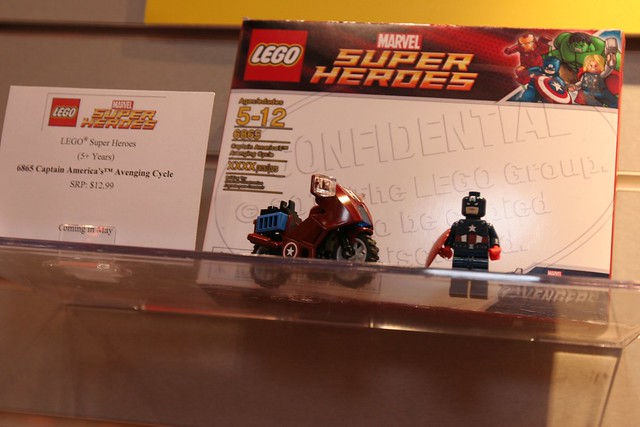