The New York Toy Fair 2012 has begun and pictures are already surfacing! There’s pictures of LEGO Avengers from Marvel Superheroes at Marvel.com, LEGO Star Wars 2012 Summer wave from The Brick Show and Sir Steve’s Guide, LEGO Lord of the Rings at Comic Book Movie, LEGO Monster Fighters at Toy News International. If you would like to see all of them together, Action Figure Insider has most of the pictures. Check them all out! (via Brickset) 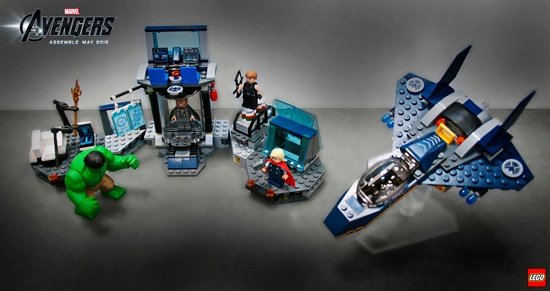