The next LEGO Ideas review period would be in Summer 2021. They will be creations that achieved 10 000 supporters between September 2020 and January 2021. 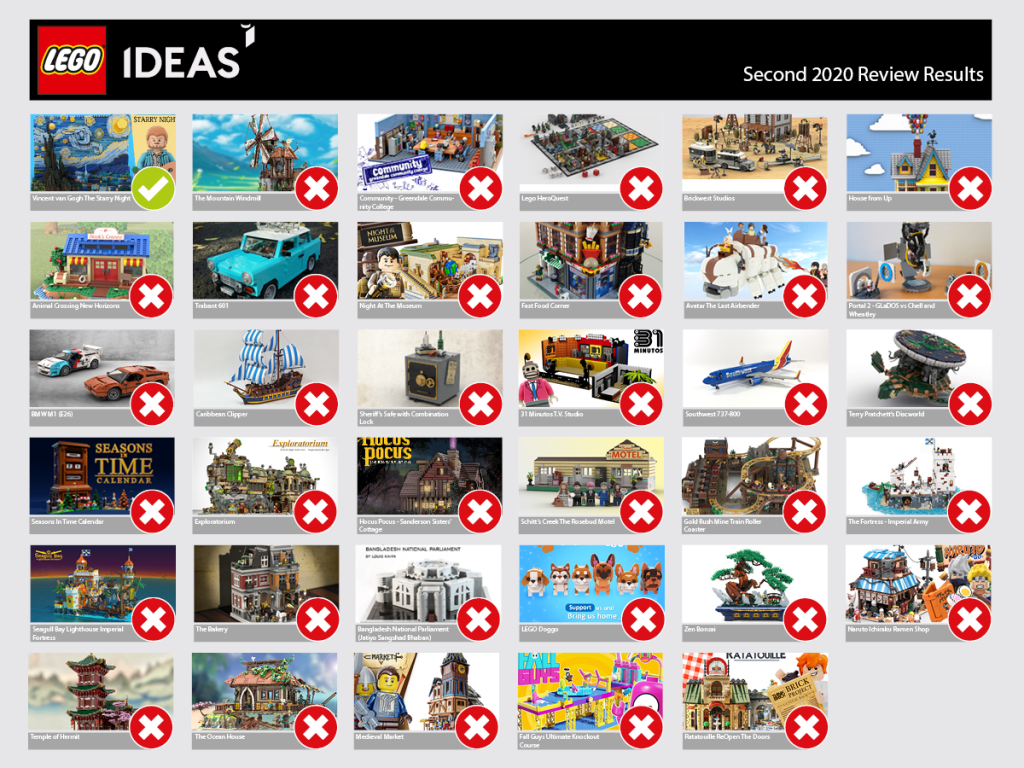 The two LEGO Ideas project creations that have been approved includes LEGO IDEAS Vincent van Gogh The Starry Night Project Creation and LEGO IDEAS SEGA Sonic the Hedgehog Mania Green Hill Zone. The LEGO IDEAS sets should probably be available either later in 2021 or in 2022. 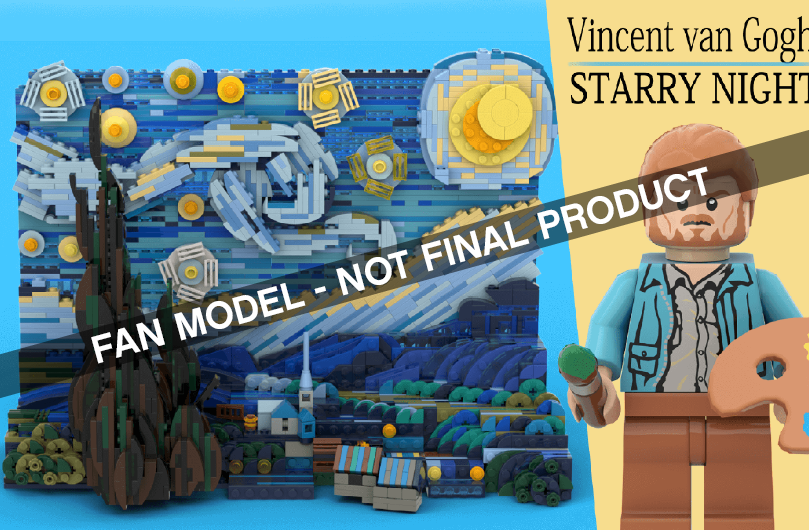 4th February 2021: LEGO Ideas® today announced they will be bringing SEGA’s® legendary speedster, Sonic the Hedgehog™, to brick form, thanks to a concept design submitted by 24 year-old, UK based, LEGO® superfan Viv Grannell.  Viv, also a passionate Sonic fan, created her design as a submission to the LEGO Ideas® platform, a LEGO initiative that takes new ideas that have been imagined and voted for by fans and turns them into reality.

Viv’s design was inspired by SEGA’s critically acclaimed 2017 platformer experience Sonic Mania™, and features iconic characters and environments from the game’s Green Hill Zone level.  Once the design was completed, it achieved the prerequisite 10,000 votes from LEGO fans worldwide – before being greenlit to go into production by the LEGO Group.

Talking about the winning idea, Viv Grannell said; “I’ve been invested in the world of Sonic for almost my entire life, and it’s such a perfect fit for the LEGO system that I spent about a year rallying support for it to happen. Having 10,000 people back my design was overwhelming enough, even with friends and family behind me, but having it be selected for further development was the most exciting secret I have ever had to keep!”

The Sonic Mania Green Hill Zone LEGO Ideas® design will now go into the product development phase, in partnership with SEGA® and once finalised will be available worldwide. Talking about the collaboration, Jason Rice, Director of Brand Licensing, SEGA® Europe Ltd, said; “At SEGA, we’ve always encouraged fans to take part in the legacy of the Sonic franchise through their own creations and it’s wonderful to see the tradition continued through the LEGO Ideas® program. We’re thrilled to partner with Viv and the LEGO Group, and hope to inspire fans to continue creating their own unique Sonic the Hedgehog™ experiences for generations to come.”

The Sonic Mania Green Hill Zone LEGO Ideas® design is the ultimate embodiment of Sonic the Hedgehog’s™ past and future as the franchise celebrates its 30th anniversary this June. Featuring a wide variety of elements inspired by Classic Sonic, the set will provide LEGO collectors and Sonic fans alike a truly supersonic LEGO experience. 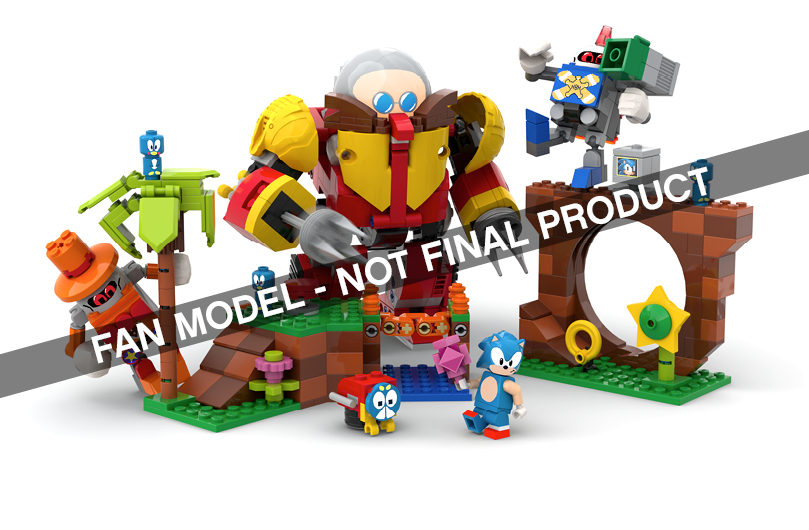