Toys N Bricks Facebook Fan Erik lets us know that his LEGO Shop at Home USA order for the LEGO 10260 Downtown Diner set was cancelled. He placed the order on November 30, 2020 only to find out it was cancelled days later.

Below is some more information regarding the popular LEGO Creator Expert Modular Buildings theme.

LEGO usually sells 3-4 different 18+ LEGO Creator Expert Modular Buildings at any one time and discontinues one each year. Though, there are sometimes anomalies such as the 2012 LEGO Creator 10224 Town Hall set which didn’t last that long. As such, the supply for that set is more limited and now sells for about ~$750 USD in the aftermarket. Regular retail price for that set back then was $199.99 USD.

It is also important to note that LEGO sometimes decides to keep a LEGO product set on the retail shelves longer than usual. Examples would include the 2011 LEGO Creator Expert 10220 Volkswagen T1 Camper Van and the 2008 LEGO Star Wars 10188 Death Star. LEGO never discontinued the Death Star set and only discontinued the 2008 version when a new version came out. LEGO Star Wars 75159 Death Star was the new version released in 2016 with a higher price tag. These LEGO sets probably sell well so LEGO decides to keep them on the market for many years.

A good place to check what sets are retiring soon is at the LEGO Shop at Home Retiring Soon page: USA | Canada | UK | Australia. We mentioned a few days ago that LEGO Europe/Australia has listed that they are discontinuing the 75244 Star Wars Tantive IV and 10220 Creator Expert Volkswagen T1 Camper Van. Sometimes, they don’t list out the retiring soon sets though and they are discontinued.

In terms of LEGO Modular Buildings, here is a listing that shows the years when they were released:

LEGO Shop at Home (UK | Australia) has some modular buildings in-stock while others out of stock.

Tip: You can also call your local LEGO Brand Retail Store to see if they have any stock available and put it on hold for you. 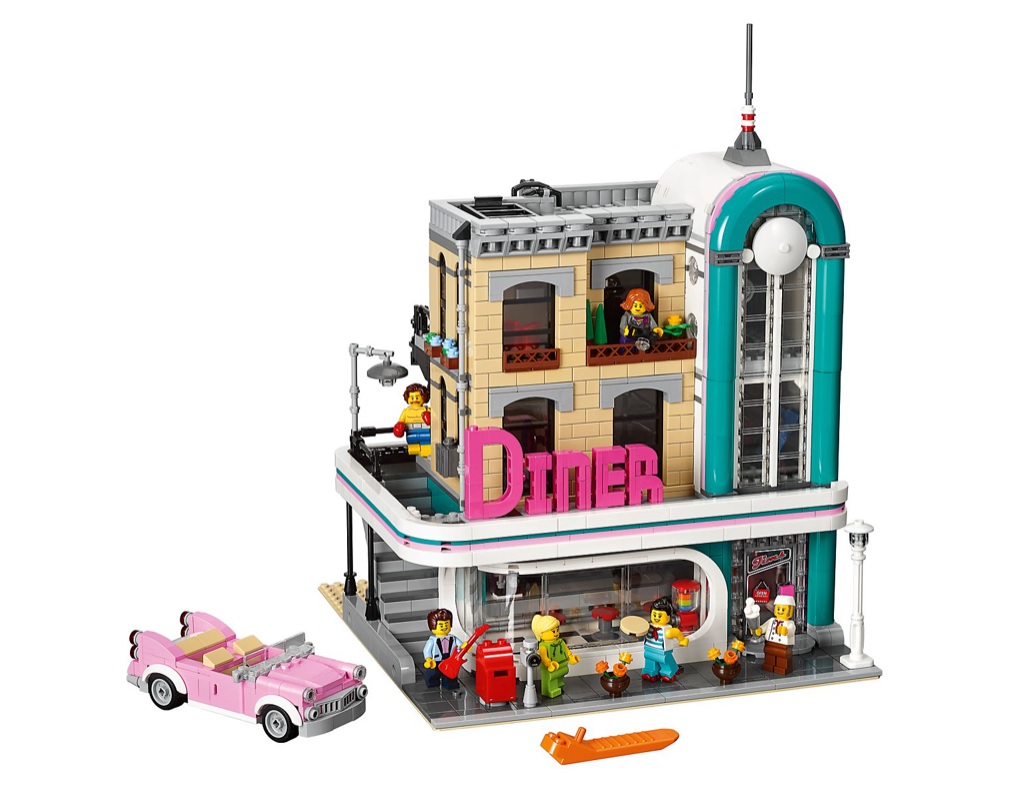 Thanks for the list of when each set was released, now I know which sets to buy first before they disappear.

The Diner is retired, that’s why the order was canceled, LEGO isn’t planning on making more and is listed as ‘sold out’.

People seem to be over thinking this.
“Sold out” means it’s a 98% chance of being retired aka no more sets being made.
“Temp Sold Out” means it’s not retired and just due to the pandemic LEGO can’t keep up with demand.

Oh damn, you’re right. It was still available last month and I was holding off until Boxing Day to buy it.