Sir David Adjaye created a LEGO Star Sculpture from 12 000 LEGO pieces with input from a local orphanage. See below for the press release.

Wednesday, 24th March, 16:00 CET: RIBA Royal Gold Medal-winning, Sir David Adjaye, has unveiled his latest work of art – a unique take on the Black Star that stands above Accra’s Black Star Square, a symbol of Ghana’s independence that instils a sense of hope and respect. Made from over 12,000 LEGO® bricks, Sir David sought the input and ideas of children from a local orphanage he supports before crafting the sculpture. The children then added their own creative flair by helping Sir David with the finishing touches.

The resulting LEGO star is adorned with builds that showcase the children’s vision of a dynamic, futuristic city of the future. The film explores how Sir David’s creation was shaped by the children’s creativity as they showed him how they would Rebuild the World for their generation. By encouraging the children to bring their dreams and hopes to life through LEGO play, Sir David was inspired by the creative possibilities that come when given the freedom to build, unbuild and rebuild ideas with childlike curiosity.

Commenting on his new sculpture, Sir David said: “When designing a new building or monument, I absorb inspiration from the culture, architecture and tempo of the context I am working in. When working with these children I was moved by their optimistic take on the world and how it encourages them to create and be part of building a better future.”

One more film featuring a world-renowned creator from the field of music will be released in April. The first two films featuring award-winning US perspective artist Alexa Meade and stage and screen icon Billy Porter, can be viewed at LEGO.com/RebuildtheWorld. Each film explores how LEGO play helps inspire the creator to unleash their creativity in a new form to create something truly unique.

The Rebuild the World campaign celebrates the creativity of children, inspires them to imagine a better world and showcases how play helps them develop vital skills such as self-confidence, resilience and collaboration. 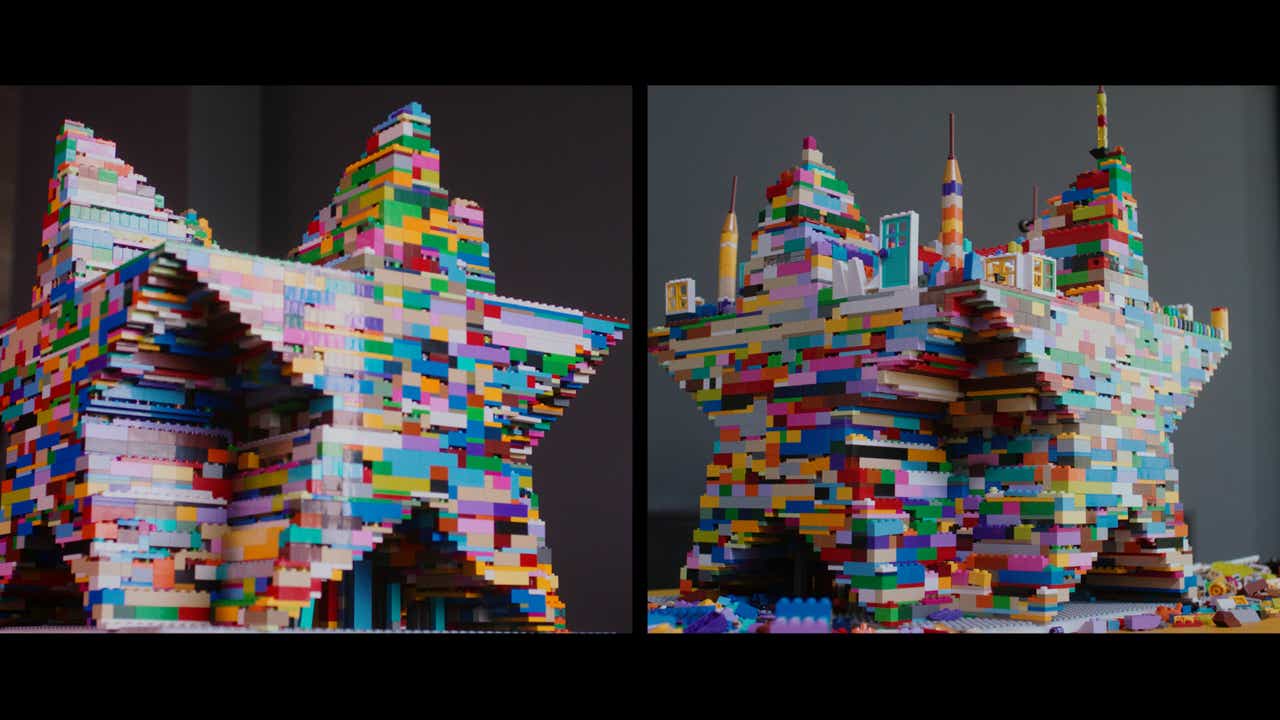