LEGO IDEAS products are official sets that are made from LEGO fan creations. You can submit your LEGO creation on the official LEGO IDEAS site. If your project creation achieves 10 000 supporters within a certain timeframe, it will be headed to the LEGO IDEAS review stage. After which, it would be evaluated on whether it could potentially become the next official LEGO IDEAS set. The original designer that submitted the creation would receive 1% royalties. LEGO IDEAS originally started with the LEGO CUUSOO brand name and was later changed to what is now known as LEGO IDEAS.

In this LEGO article, we’ll be looking at the top 7 largest & best LEGO IDEAS sets in 2021. We did not include sets that were discontinued or retired in the past as this will be the LEGO IDEAS 2021 version. For 2021, there are a total of 15 LEGO IDEAS product sets that at retail prices at LEGO Shop at Home (USA | Canada | UK | Australia) in 2021.

The largest LEGO IDEAS set in 2021 is LEGO 21323 Grand Piano. It contains 3662 pieces. It is also one of the most expensive LEGO IDEAS sets. This LEGO Grand Piano set has a motor and you can use the Powered Up App to bring the piano to life with music. At a price point of $349.99 USD / $479.99 CAD / £319.99 GBP, its definitely not cheap. Though, there are bigger and more expensive LEGO sets that are not in the LEGO IDEAS theme. Check this article for the top 15 largest LEGO sets in 2021.

This set brings back natural beauty. The treetop can be removed to access the three LEGO tree house cabins. The cabins include a bedroom, a bathroom and a kid’s room. With over 3000 pieces, you’ll definitely be occupied building the LEGO IDEAS 21318 Tree House for quite a few hours. This is currently the second largest and second most expensive LEGO IDEAS set in 2021. 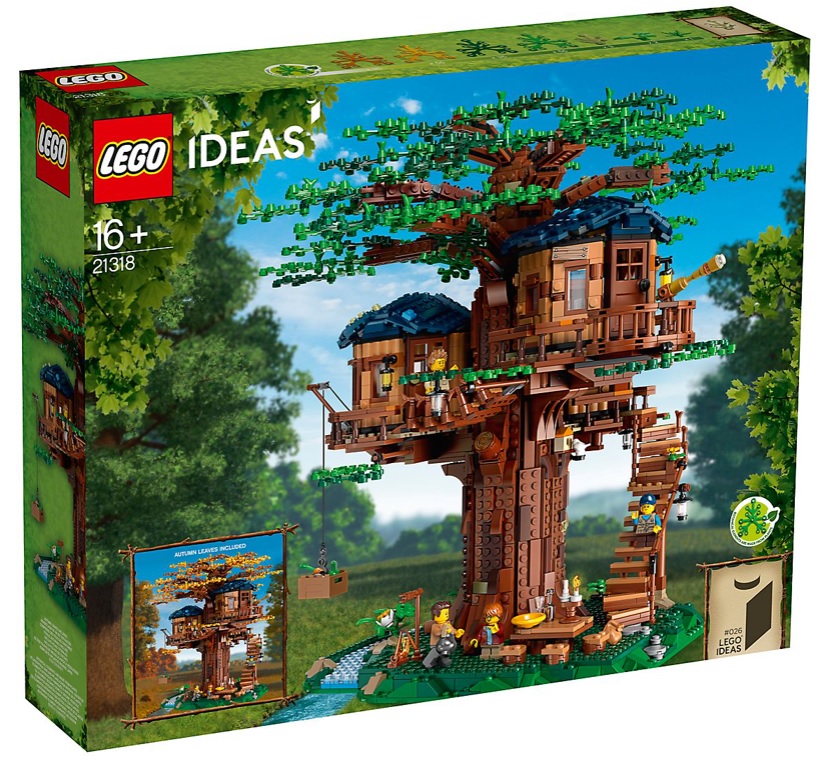 Ahoy pirates! You can build two different pirate adventures in the LEGO IDEAS 21322 Pirates of Barracuda Bay set. It can either be a pirate shipwreck or a pirate ship. The pirate shipwreck model is great for display and play. There are also lots of details including Captain’s quarters cabin, kitchen and more. 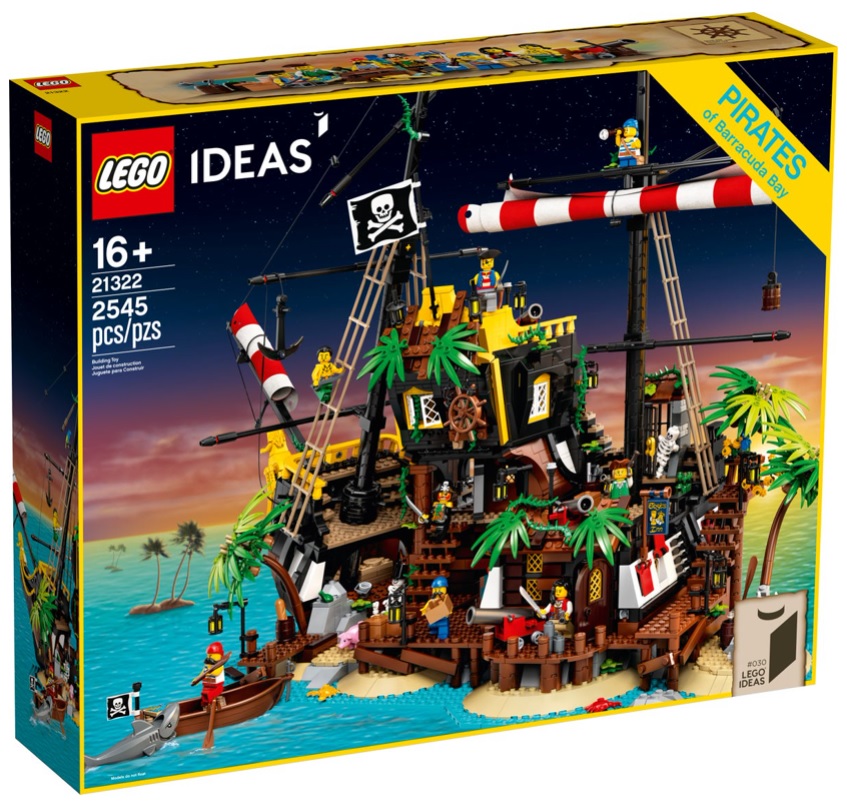 Recreate classic LEGO medieval scenes with the LEGO IDEAS 21325 Medieval Blacksmith! There are lots of details in this set including a removable roof to view the interior bedroom, kitchen and workshop. Comes with a glowing LEGO light brick for the coals. You also get a detailed landscape that includes an apple tree. 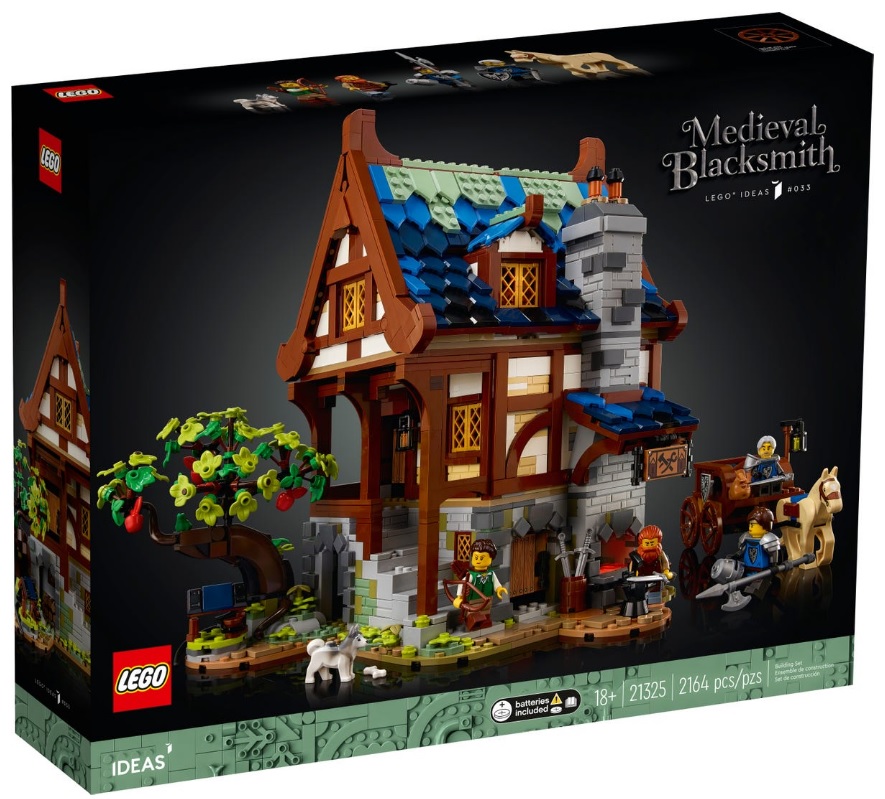 LEGO IDEAS 21327 Typewriter allows you to really feed a real sheet of paper into the brick built typewriter. The carriage also moves while you type on keys that really work. Measurements are 4.5 inches high, 10.5 inches wide and 10.5 inches deep. 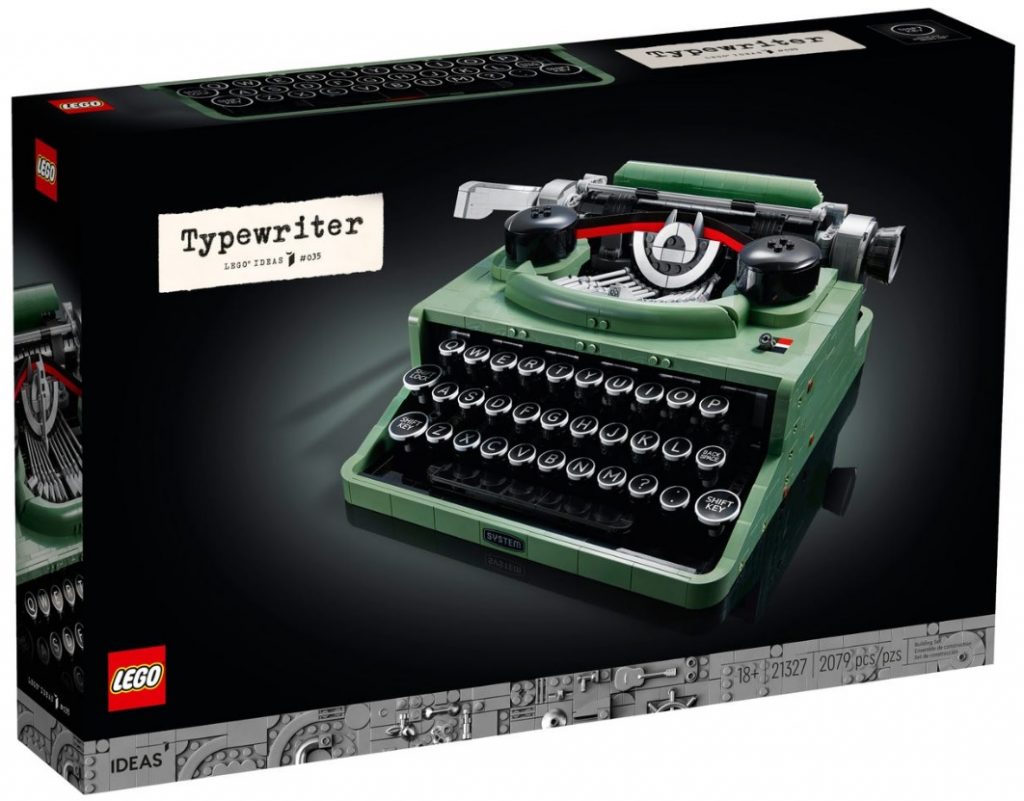 LEGO IDEAS 92176 NASA Apollo Saturn V is a re-make of the 2007 LEGO IDEAS 21309 NASA Apollo Saturn V. The set is pretty much the same as before except the set number is different. It features 3 removable rocket stages including a lunar lander and lunar orbiter. There are also 3 LEGO astronaut microfigures as well. 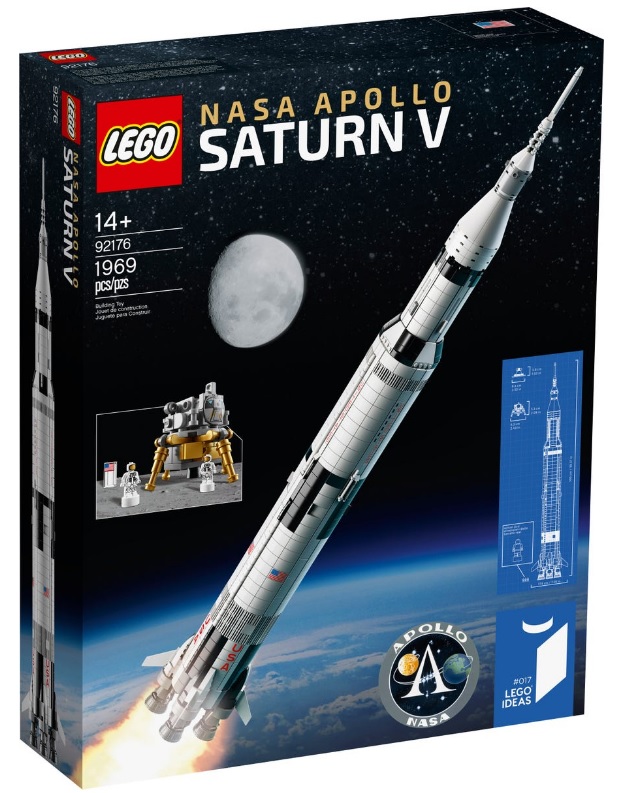 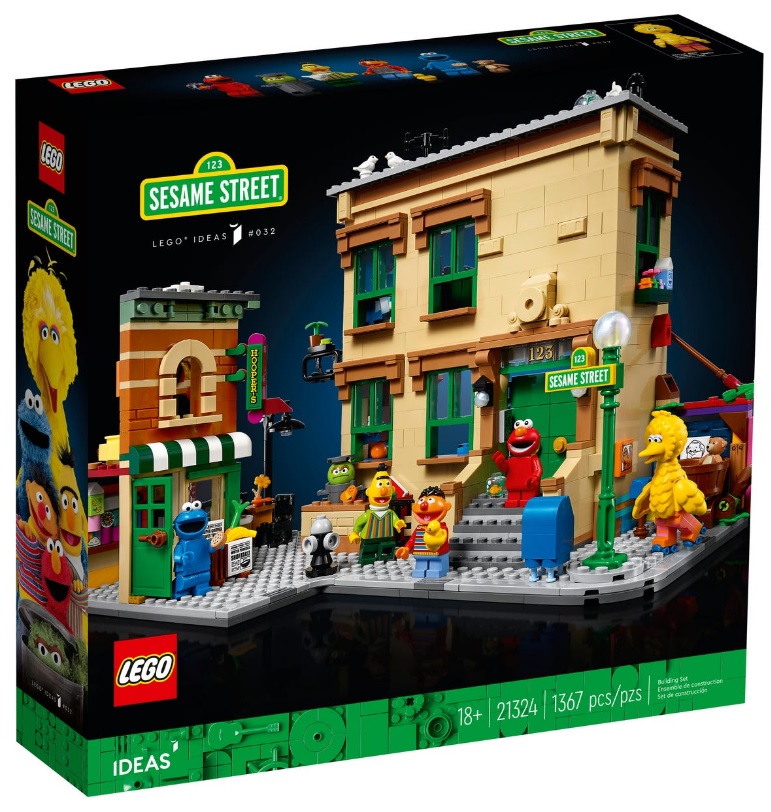 And that’s a wrap for the top 5 best and largest LEGO IDEAS sets in 2021. Thanks for reading and make sure to subscribe to Toysnbricks for free by email. Until next time. (: