Our Micro Build Tournament 2011 is now officially over and we have winners to announce! Before we announce who won, we would like to appreciate those that entered the contest and participated in the voting process. There were lots of great entries and some of them are amazing. Without further ado, here are the winners choosen from our forum members. In 2nd place, we have the 10188 Death Star by Brickbuilder0937. Tons of rooms and very accurate to the real thing! Your prize package will consist of 10 collectable minifigures including the highly sought after elf. 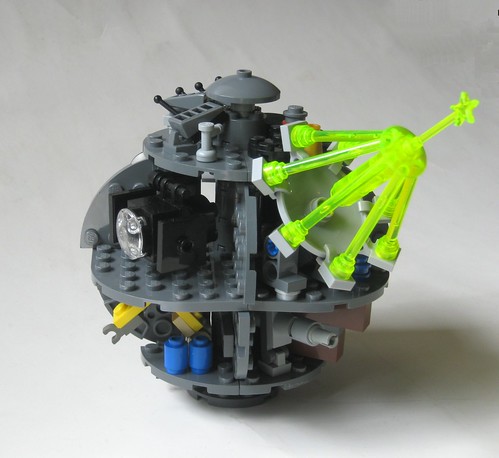 And in 1st place, we have the 10189 Taj Mahal by akunthita. Absolutely stunning making a 5922 piece set into a 200 piece set! As the grand prize winner, you will be receiving a brand-new copy of the just released LEGO 10219 Maersk Train!

*Prizes and shipping are sponsored by Toys N Bricks. Winners will be contacted with details on how to claim their prize.