910009 LEGO Store Modular Version 2022 contains 2149 pieces and features elements like the famous Pick a Brick wall, toy shelves and more. Its one of the most popular LEGO project creations out of the 5 winning ones. The LEGO Store Modular Version from the LEGO Bricklink Designer Program 2021 Round 2 Crowdfunding is now sold out in the UK and Australia. It appears its also sold out in the Europe and Asia-Pacific regions as well. LEGO probably allocated the 10 000 worldwide copies of the set to the different regions based on the number of people living in those areas.

The official LEGO Crowdfunding sets come with free shipping and you can also get LEGO VIP reward points. However, they will not qualify for any LEGO gift with purchase promo offers. Estimated delivery date is sometime in 2022 Q3. 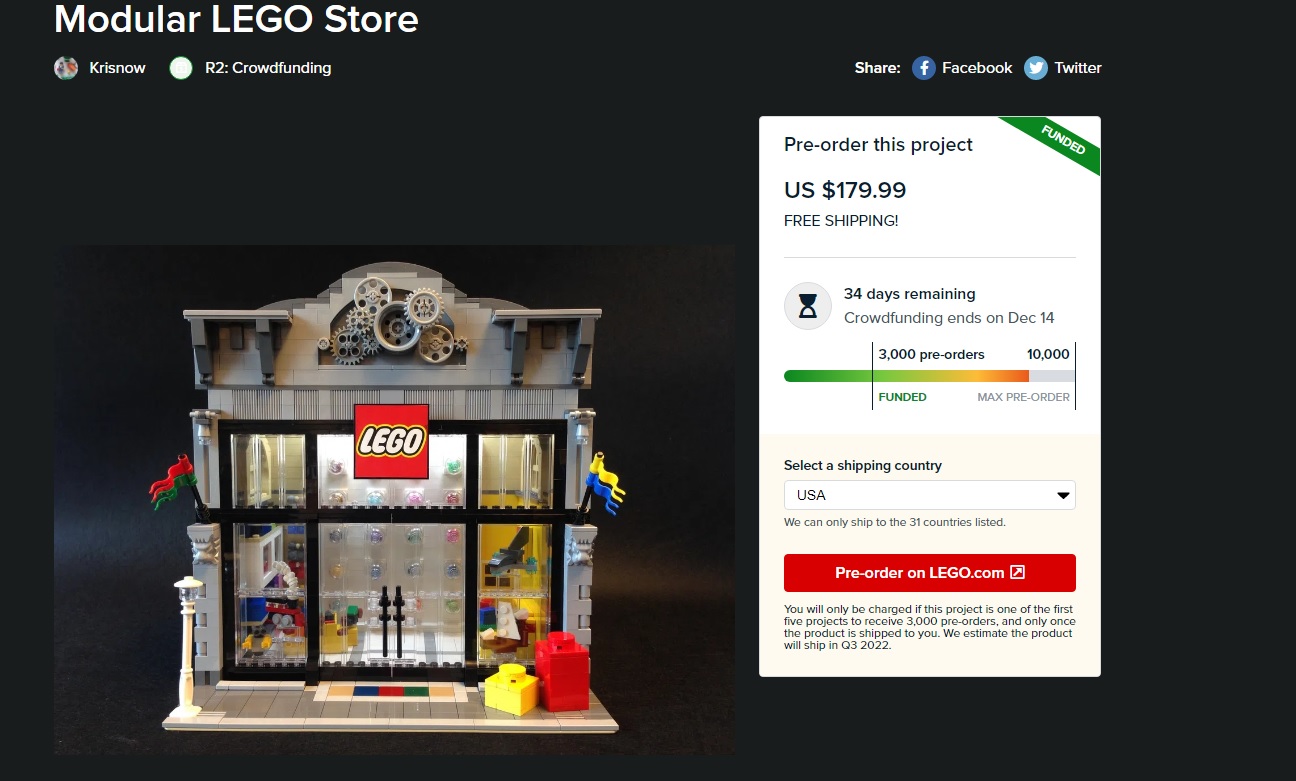 Below are the five winning LEGO Bricklink Designer Program Crowdfunding Projects that are available for purchase. 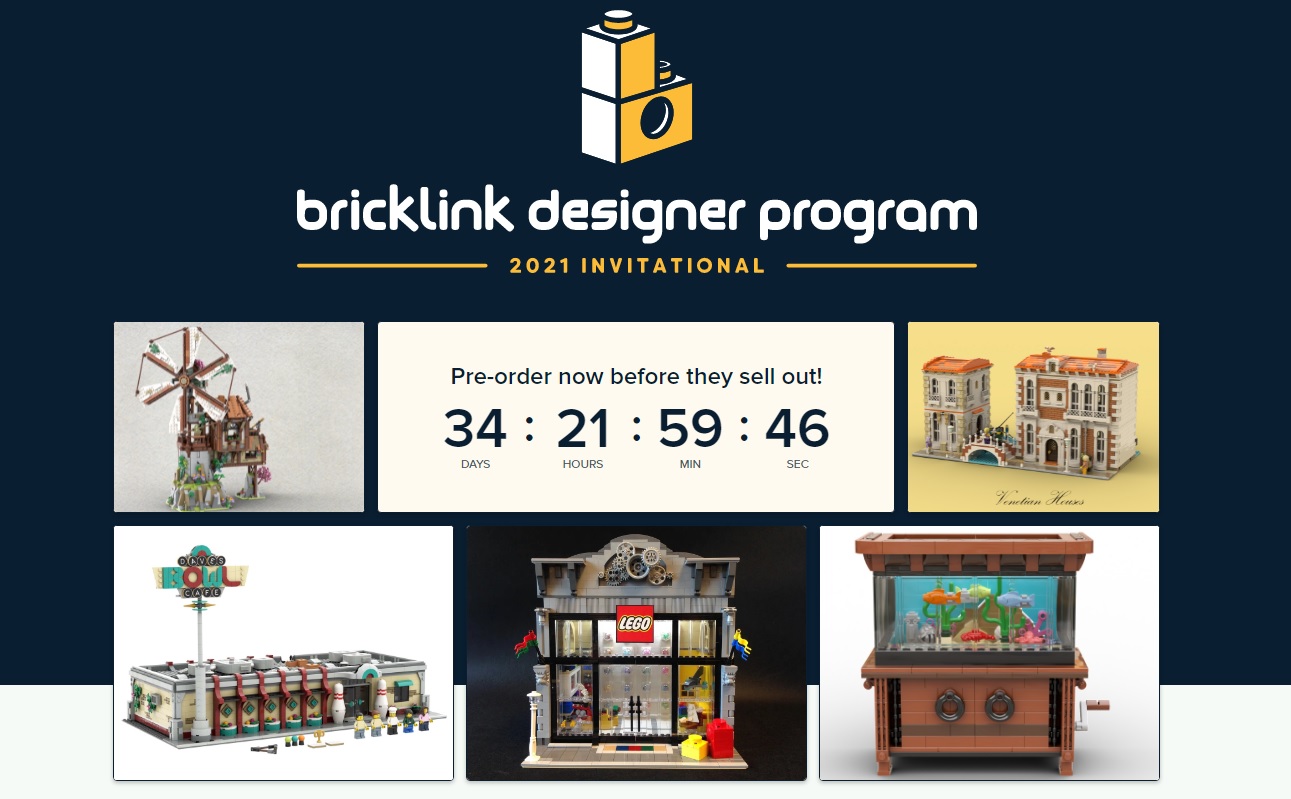