Update: Forum member JabbaT has found another source that has these pictures. They’re bigger but also more blurry. 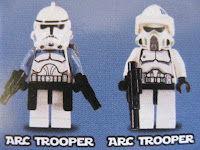 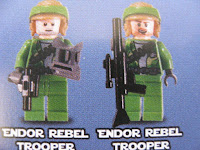 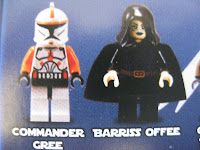 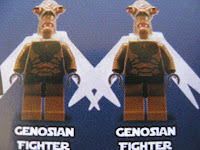 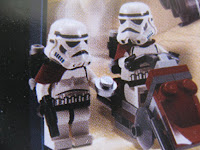 In addition, Hoth Bricks also has some pictures that revealed some more LEGO Minifigures 8806 Series 6.