The LEGO Group and the LEGO Foundation is donating €960,000 Euros grant to the German Red Cross due to the flooding disaster in North Rhine-Westphalia, Germany. See below for the press release.

Billund, November 23rd, 2021: People in flood-affected areas in North Rhine-Westphalia, Germany, are still struggling with rebuilding their lives three months after the flooding. “The water is gone, but the need for relief efforts and aid continues unabated,” says Karen Pascha-Gladyshev, Managing Director of LEGO GmbH, referring to the flood disaster in July, which destroyed several German villages entirely.

The LEGO Group and the LEGO Foundation have now announced a donation of 7.1 million Danish Kroner (DKK) (960,000 Euros) granted to the German Red Cross (DRK) for the reconstruction of ten kindergartens and the build-up of a family aid center. “We care for the well-being of children around the world and hope that this contribution will help children and families locally in the affected areas of North-Rhine Westphalia,” says Pascha-Gladyshev.

“The initial aid supplied right after the flood was important, in the truest sense of the word, essential for survival,” explains Axel Fielen, chairman of the DRK District Chapter of Aachen e.V. “Now it is important to strengthen the families in the region and the wellbeing and education of children – both now and in the long term. We would like to ensure this through a family aid center, which can be realized through the support of the LEGO Group and the LEGO Foundation. Therefore, I would like to express my sincere gratitude on behalf of the Association,” Fielen continues.

Part of the donation will be used for the reconstruction of 10 kindergartens in Euskirchen, Arhweiler and Stolberg/Eschweiler that were severely destroyed by the flood, to ensure safe, social environments for children, in which they can grow, develop and learn trough play. The planned family aid center for children and families is to be built in the North Rhine-Westphalian in the affected areas of the cities of Stolberg and Eschweiler and will include, among other things, a trauma therapy center for children and a medical-therapeutic practice for children. Moreover, an indoor playground, focusing on learning through play is in planning.

The LEGO Foundation works to make learning through play a priority for every child. Every year, as part of this effort, the LEGO Foundation supports children in need around the world. In 2021, charitable contributions were made to different partner organisations to support vulnerable children in Haiti and Afghanistan, countries suffering from humanitarian crises and natural disasters. Furthermore, a donation has been granted to Save the Children India to support families that have been heavily impacted by the COVID-19 crisis. To learn more about the support of the LEGO Foundation, visit: www.LEGOfoundation.com. 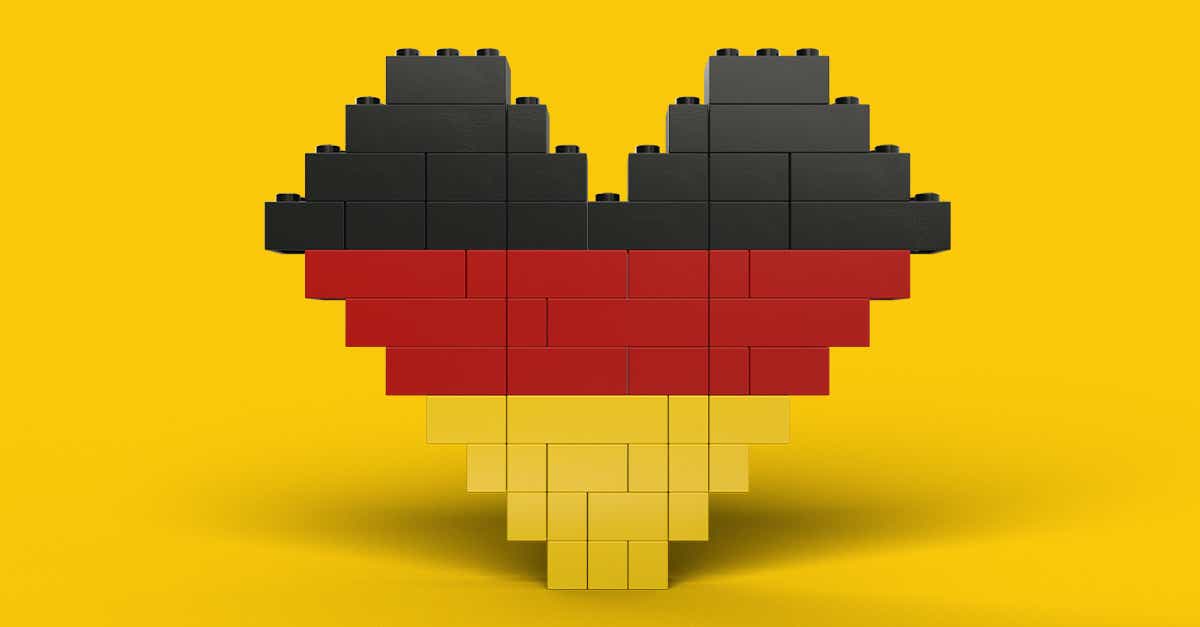