Hi, discover our world with the lego Earth Globe. inspired by old Earth Globe, I tried to recreate something decorative and educative. So as you can see I added the name of Oceans and Continents.
I think this project can be usefull for educated people about preserving the planet. 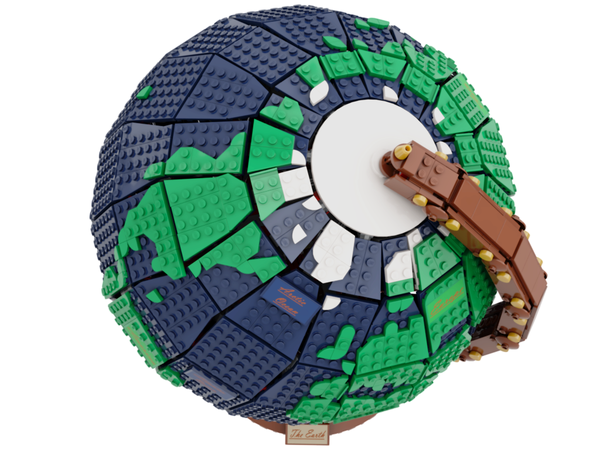