Throughout my life, I’ve always loved the creations by Aardman animations. As a child, I spent a lot of my time watching the classics such as Creature Comforts and Chicken Run but the Aardman creation I watched the most was Wallace & Gromit. I watched the original 3 shorts so many times and fell in love with them. Even back then I tried to recreate scenes from the shorts out of Lego, not that my younger selfs creations looked anything like W&G but that didn’t matter as a child, I just tried to combine my two favourite things, that being W&G and Lego. Travelling forward in time to today, I decided to revisit my younger selfs dream and try again to combine W&G and Lego. So after many weeks and months of hard work, I present to you, ‘Lego Wallace & Gromit’! This set consists of 2,198 pcs and includes 5 brick built characters with many accessories to go along with them. Growing up on the original 3 shorts, I thought it only fitting to base my set off of those animations.
Characters
Accessories
Features
So here it is, my Lego Ideas project based off of Wallace and Gromit, I’m honestly so pleased with how this set turned out (it wasn’t easy) I’ve also tried my best to make it work for both adults and children as there is plenty of playability with the set in its play features and movement but it also makes a nice display piece for those who just want to look at a Lego recreation of a crazy inventor and is trusty companion. 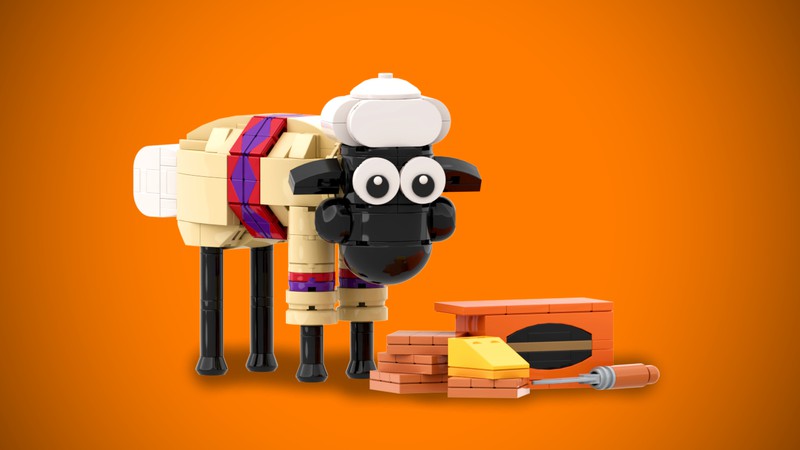