For those in Canada, Walmart.ca Canada online has the LEGO Star Wars 66708 Galactic Adventures set listed as well. However, it doesn’t appear to be in-stock online or at any Wal-Mart Canada store yet.

Wal-Mart Canada may discount the LEGO Star Wars 66708 Galactic Adventures set in the near future when they have it in-stock. 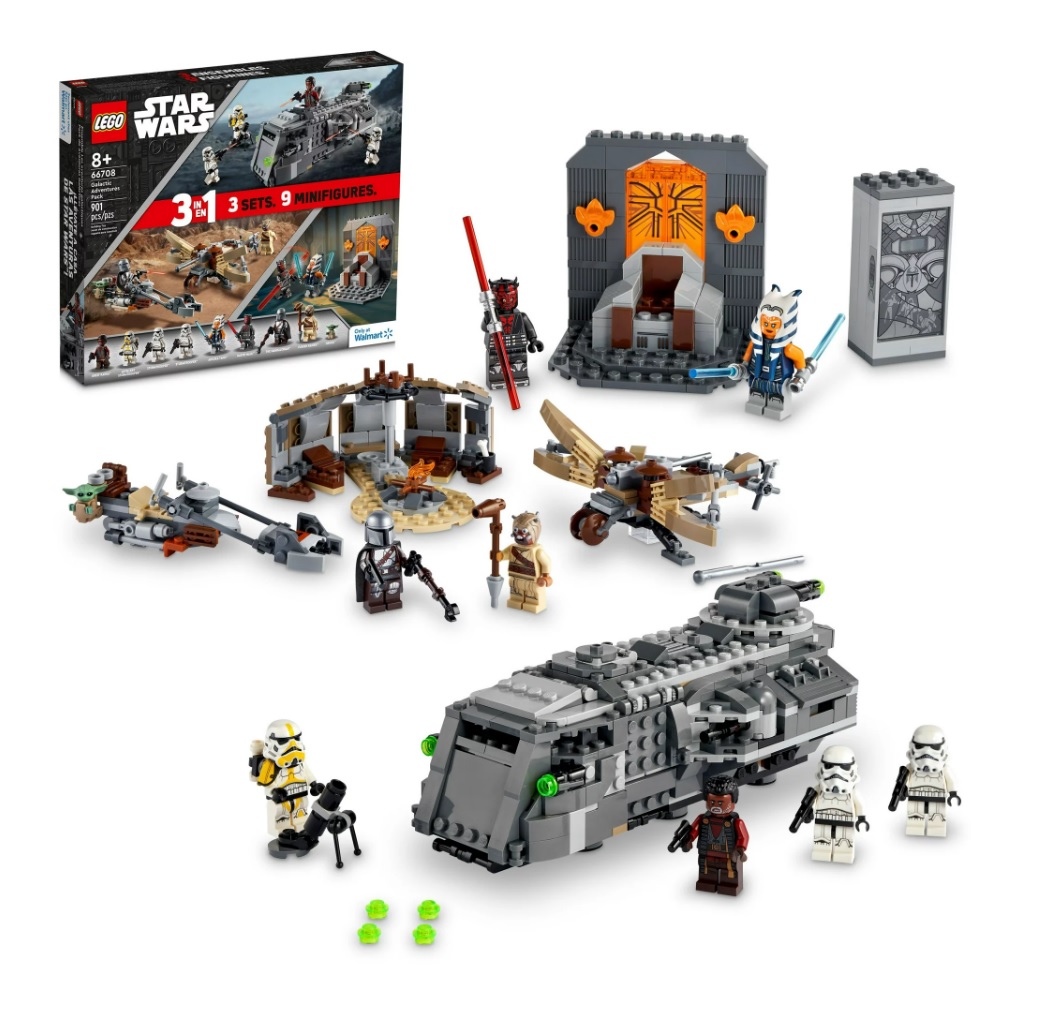 Note that LEGO Star Wars 66708 Galactic Adventures is exclusive to Wal-Mart. It is most likely a holiday seasonal product that is only available for a very limited time.

Sign up for a new account, make a $30 or more purchase and you’ll receive $30 in bonus too. The purchase must be $30 or more and must be made within 90 days of signing up. Use our link to sign up to get the offer. Sign Up Now: Rakuten USA | Rakuten Canada 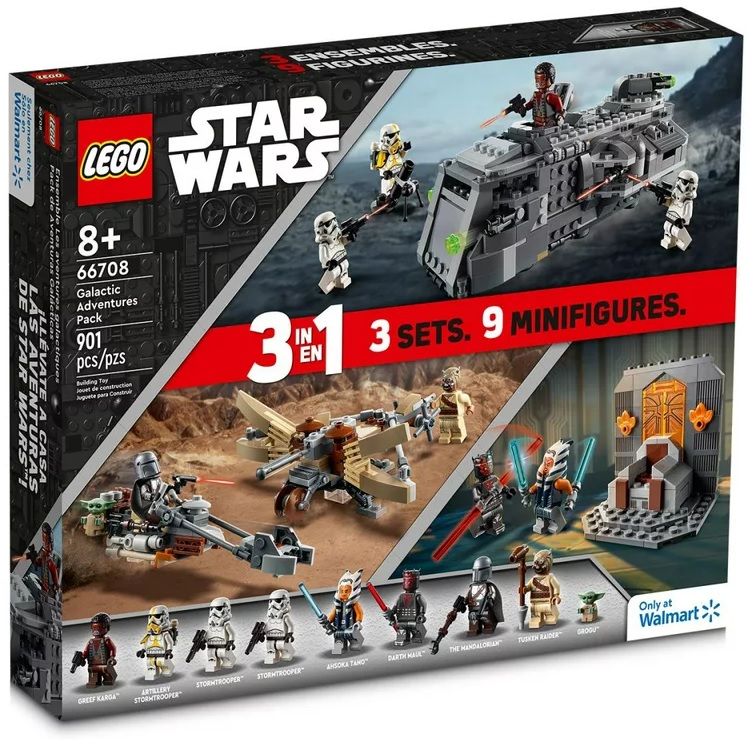