Another new LEGO Super Mario Expansion set has been revealed! It is known as LEGO Super Mario 30385 Super Mushroom Expansion set. The set is valued at £3.49 GBP. Pre-order the Starter Course set LEGO Super Mario 71360 Adventures with Mario and you can get it for free at Zavvi UK, Zavvi USA and various other Zavvi regions right now. Releases in August 1, 2020. Thanks to Hoth Bricks for the news.

The 71360 Adventures with Mario Starter Course set with the 40414 Monty Mole & Super Mushroom Expansion Set that we mentioned yesterday is now sold out for pre-order at LEGO Shop at Home (US | Canada | UK). 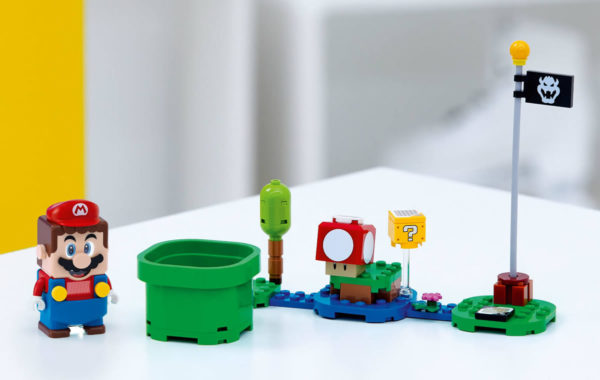